A new report has been appeared suggesting that Apple is working on an AR/VR headset with 8K display for each eye. 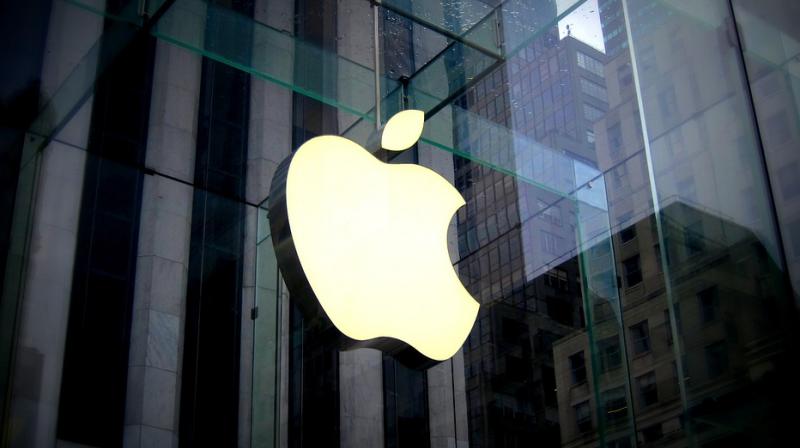 This new project is codenamed T288 and at present, it is in initial stages of development, which is slated to release in a couple of years.

Since the release of iPhone product line-up last year, Apple’s focus on Augmented Reality (AR) is avid. The new bionic A11 chip and A10 Fusion chipset featured in the company’s latest devices are considered to be enthusiastic about improving AR into people's lives. In addition to this, Apple might be making a new Augmented and Virtual Reality headset in a couple of years, a report suggests. According to CNET, Apple has already started working on a powerful AR/VR wireless headset, which might be slated for release in the near future, mostly 2020.

The report also suggests that this headset would be working independently for the iPhone. This powerful wireless headset is supposed to support both AR and VR technologies, which have a higher 8K higher resolution display for each eye. This headset uses a wireless technology with its own processor that promises to process AR and VR images. This new headset would also come in a standalone box that connects using a shorter range with a higher-speed wireless technology called 60Hz WiGig. This AR/VR headset is also expected to support wireless 802.11ay technology for higher speeds and for a longer range of the device.

According to the report, Apple's AR/VR headset would be untethered from a smartphone or computer, or a tablet for that matter. In addition to the higher 8K display resolution, the headset won't feature any wires at all, making it a truly wireless technology. The report states that this rumoured headset wouldn't be dependent on an iPhone or Mac.

Reported by Softpedia, the project is codenamed T288 and at present, it is initial stages of development, which is slated to release in a couple of years.

Apple's way has always been to bring the already existing technology in a much more prominent and sophisticated manner. In the near future, this 8K display resolution powered AR/VR headset would be the most powerful headset competing against the pioneers, which are already established in this segment since eternities.