Technology   In Other news  29 Apr 2019  TechGig Code Gladiators 2019 records over 1 lakh registrations in first month
Technology, In Other news

Telecommunications major Jio has joined hands with TechGig Code Gladiators for the third year in a row. 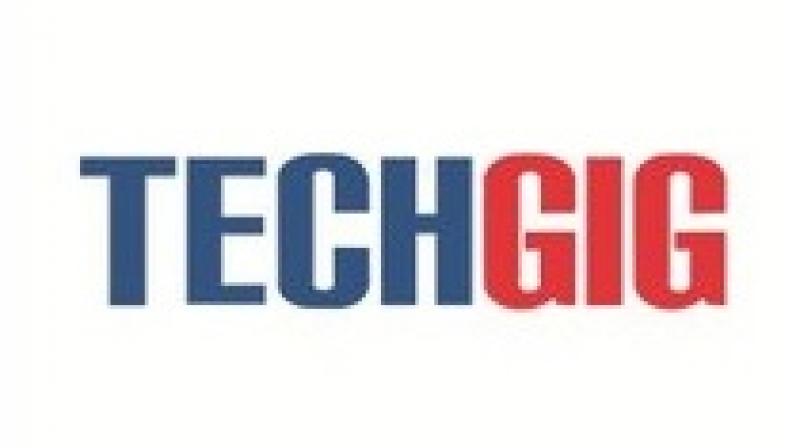 TechGig Code Gladiators, the world’s biggest online coding competition opened its gates on 29th March for code submissions in the open round. In just about a month, the contest has received 1,22,662+ registrations.

Team TechGig is now joined by Jio – the largest 4G network in India – as the presenting partner at TechGig Code Gladiators 2019 to find India’s best coders.

This is the third consecutive year of TechGig and Jio’s association at the Code Gladiators. The grand finale will be held at last year’s venue, Jio Campus, Reliance Corporate Park, Navi Mumbai.

TechGig Code Gladiators 2018 edition had garnered more than 2,28,880 registrations. This was even a bigger number than the Code Gladiators 2017 edition which had earned the Guinness World Record acclaim for being the largest coding contest.

With a bounty of over Rs 1 crore to be won by the best coders, this year’s event promises to scale bigger. The winner of the open contest will receive Rs 3 Lakh in cash, a trophy and a certificate plaque and winners of the theme will get Rs 1.75 Lakh each.