Technology   In Other news  29 May 2018  Apple said to have chosen OLED for new iPhones; Japan Display shares plunge
Technology, In Other news 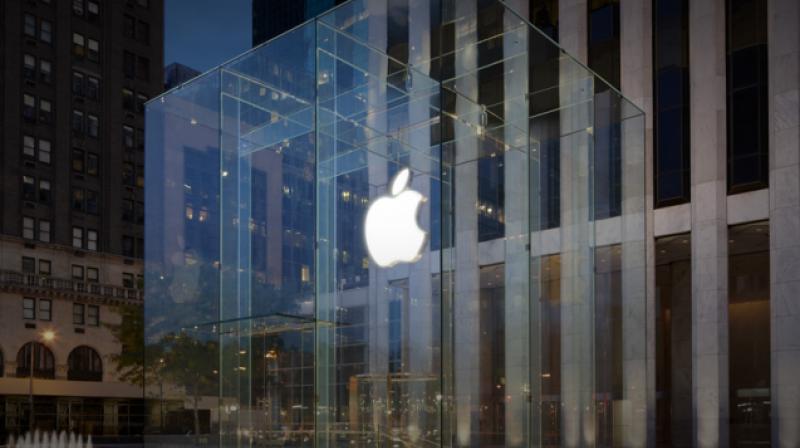 Japan Display, one of the main suppliers of iPhone liquid crystal display (LCD) screens, has lagged its South Korean rivals in OLED production.

Apple has decided to use OLED screens in all three new iPhone models planned for next year, according to South Korea’s Electronic Times — a report that sent shares in Japan Display tumbling 10 per cent.

A representative at Apple’s South Korea office was not available for comment. A Japan Display spokesman declined to comment. The stock was down 10 per cent at the end of Tuesday’s morning session, giving it a market value of about 105 billion yen ($965 million). At one stage it fell as much as 21 per cent.

Cash-strapped Japan Display plans to start mass-producing OLED panels for smartphones only from 2019 and is looking for new investors who can finance investment to launch a production line.

“The Japanese government will continue to provide a lifeline to Japan Display, but the company has been just so slow in catching up with South Korean rivals in OLED,” said Masayuki Otani, a chief market analyst at Securities Japan.

It was formed in 2012 by combining the display businesses of Hitachi Ltd, Toshiba Corp and Sony Corp in a deal brokered by the state-backed Innovation Network Corp of Japan (INCJ).

“If Apple uses OLED for all models for next year, that could raise hopes for LG Display to take a slice, as Apple may want to diversify its sources for OLED supply,” said Lee Won-sik, an analyst at Shinyoung Securities in Seoul.