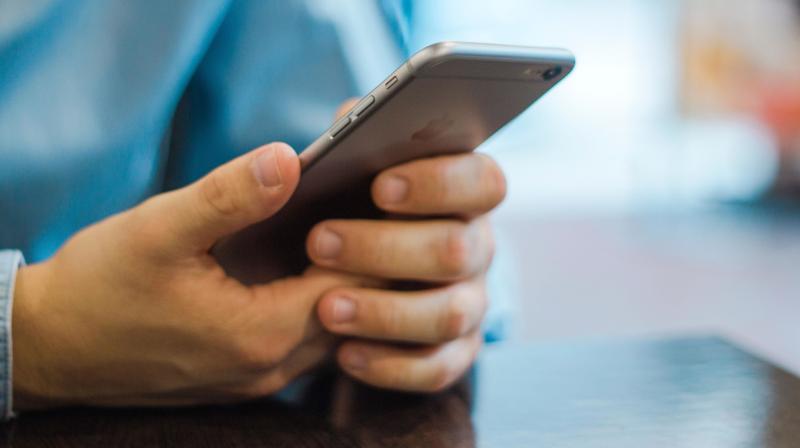 Unlike TikTok, creators on Chingari get paid for content that goes viral, the company said. The app allows a user to download and upload videos, chat with friends or strangers, share content and browse through feed.

The short video-sharing app reached the milestone from 550,000 downloads in just ten days, the free social platform said in a statement.

Biswatma Nayak, co-founder of the Chingari App, said, “In the last few days, we have witnessed a 400 per cent growth in the subscribers of the app.”

On Google Play Store, several reviews were forgiving of the app’s shortcomings and encouraged the developers to improve its features quickly.

“I really enjoy playing this app, even though it isn't perfect. I can play a few matches anywhere, quicker then on a gaming console, then get on with my day. There's a constant issue with my phone overheating when I run the app now (and only that app), just within the last update or so,” one of the reviews read.

Another said, “Can not say good, but if you upgrade, it can be very good too, now I downloaded it showed many flaws like it takes too long to upload photos and videos, it needs a lot of updates.”

Similarly, a more detailed review by a user said, “Kudos to the App makers, Make in India support. Major improvements need to be taken cared but the app seems quite slow compared to the major apps like TikTok. Videos played need to be in full screen portrait mode and the login time need to be decreased and login options need to be increased. TikTok took its time to set their business in this market. Chingari also will need some time. And to say the least, a lot need to be fixed. Please fix it at your earliest. Market is huge.”

The makers of Chingari say it is more rewarding than Chinese app TikTok as creators on Chingari don’t just get fame but money as well for the content they upload on the app.

“Chingari pays a content creator on the basis of how viral the video becomes. For every video that one uploads on the Chingari app, you get points (per view) which can be redeemed for money,” the statement added.  The app is available in multiple languages including English, Hindi, Bangla, Gujarati, Marathi, Kannada, Punjabi, Malayalam, Tamil and Telugu.

Chingari is available for free download on app stores such as Google Play Store and iOS App Store.