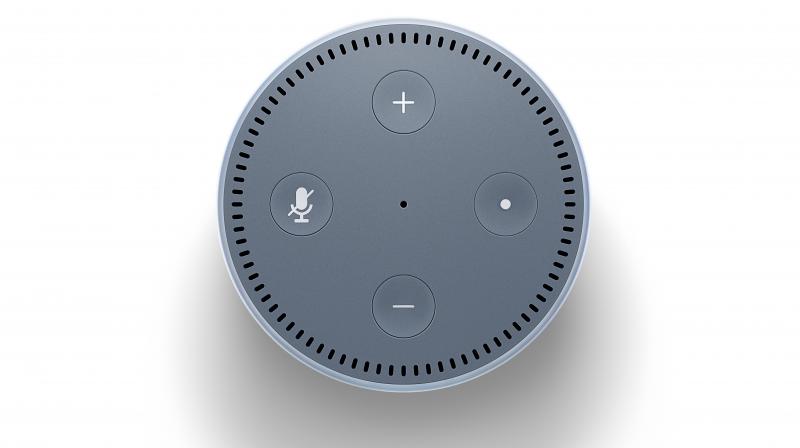 Alexa Cast is only limited to Amazon Music and it’s not yet known whether other third-party audio streaming services will get support for it in the future. (Photo: Echo Dot)

In what comes across as a major new addition to Alexa’s abilities, Amazon has added casting capabilities to Alexa-powered devices. Called Alexa Cast, the feature will enable users to cast music from their smartphones to various Amazon audio devices.

Alexa Cast works on any device that utilises Alexa as its soul. Therefore, Alexa Cast will work with all Echo devices, some third-party devices as well as Amazon Fire devices. in order to use this feature, users will need to update their Amazon Music app to the latest version, a post which they will see an Alexa Cast icon on the Now Playing screen. Once the user taps on it, he will be given the option to choose between all the Alexa-powered devices registered to the account. The service will then play music on the selected device, which keeping a sync so as to present audio controls from the smartphone.

Presently, Alexa Cast is only limited to Amazon Music and it’s not yet known whether other third-party audio streaming services will get support for it in the future.

On the other hand, leaks suggest that Amazon is preparing its next generation of the most affordable Echo smart speaker. The Echo Dot is set to get an upgrade soon and based on the latest leaks, it seems that Amazon will present a thoroughly redesigned Echo Dot second generation later this year. 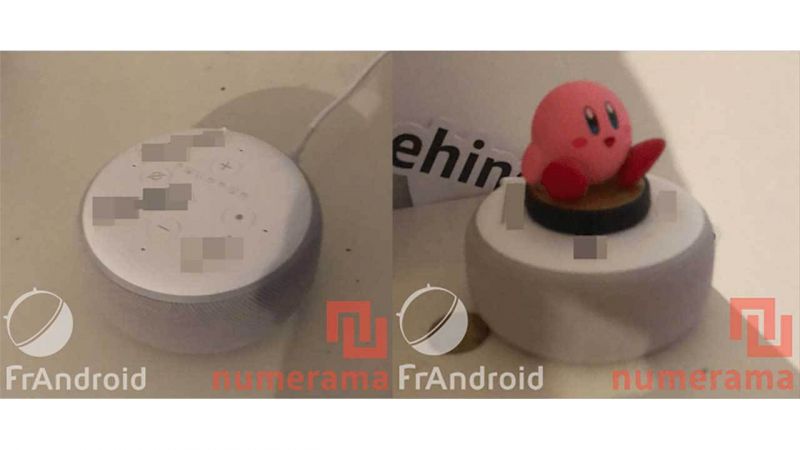 The new device appears to be slightly bigger than before, which is estimated to be due to the better audio gear inside. The new model also gets a rounded design with a fabric surface, resembling the Google Home Mini. However, it still retains the four physical buttons and the signature Echo LED notification ring.