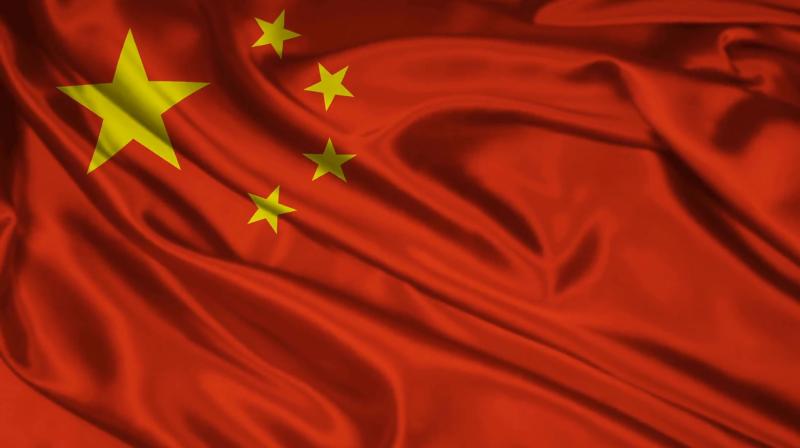 Linkedin is the only major US platform which isn't blocked by the chinese government (Photo: AP)

China is reportedly hiring foreigners in what is believed to be espionage recruitment using professional networking site LinkedIn.
According to The New York Times, western intelligence officials have claimed that Chinese agents are contacting foreign citizens, including former government officials using LinkedIn and offering to connect with 'well paid' opportunities.
Intelligence agencies in the US, Britain, Germany, and France have issued warnings about such activities where foreign agents, especially the Chinese, are approaching thousands of users on the site using fake profiles.
LinkedIn is also the prime hunting ground for possible espionage recruitment because it is the only major US platform not blocked in China.