Technology   In Other news  29 Aug 2020  Apple follows through on threat to keep Fortnite maker away from game developer tools
Technology, In Other news

Apple suspended Epic Games from its developers' programme just days after a court rejected its bid to have Fortnite reinstated on App Store. 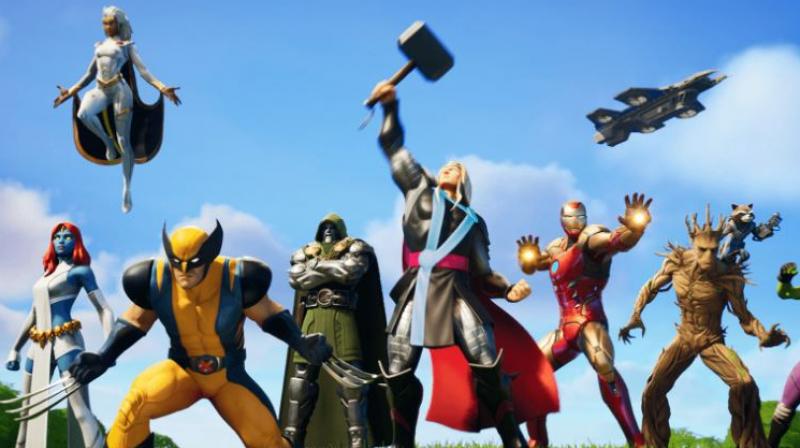 “Apple is asking that Epic revert Fortnite to exclusively use Apple payments,” Epic said in reply to an AFP inquiry. “As a matter of principle, we won’t participate in this scheme.”

San Francisco: Apple said Friday it has followed through on its decision to block the maker of Fortnite from developer tools needed to update games on its mobile devices.

The move to suspend Epic Games from the iOS developers programme came just days after a US court rejected its bid to have Fortnite reinstated on the App Store, saying its eviction by Apple was a “self-inflicted wound.”

The ruling against Epic Games comes amid a battle over whether Apple’s tight control over the App Store, and its 30 percent cut of revenue, counts as monopolistic behavior.

“We are disappointed that we have had to terminate the Epic Games account on the App Store,” Apple said in reply to an AFP inquiry.

Apple pulled Fortnite from its online mobile apps marketplace on August 13 after Epic released an update that dodges revenue sharing with the iPhone maker.

Apple does not allow users of its popular devices to download apps from anywhere but its App Store.

The Silicon Valley-based tech giant told Epic it would cut off access to tools needed to tailor software for devices powered by the iPhone maker’s operating systems.

A judge’s ruling this week prevented Apple from also cutting Epic off from access to developers tools for its Unreal Engine that powers graphics on computers.

“The court recommended that Epic comply with the App Store guidelines while their case moves forward,” Apple said.

“Epic has refused. Instead they repeatedly submit Fortnite updates designed to violate the guidelines of the App Store.”

Apple contended Epic was putting Fortnite players in the middle of a budding battle involving the companies.

“Apple is asking that Epic revert Fortnite to exclusively use Apple payments,” Epic said in reply to an AFP inquiry.

“As a matter of principle, we won’t participate in this scheme.”

Apple is no longer allowing Epic to submit apps or updates via a developer account.

Players with earlier versions of Fortnite can still play on iPhones or iPads, but will have to rely on Apple’s payment system for transactions.