Technology   In Other news  29 Nov 2018  US rights groups seek secret documents in Facebook encryption case
Technology, In Other news

The issue arose in a joint federal and state investigation into activities of the MS-13 gang in Fresno. 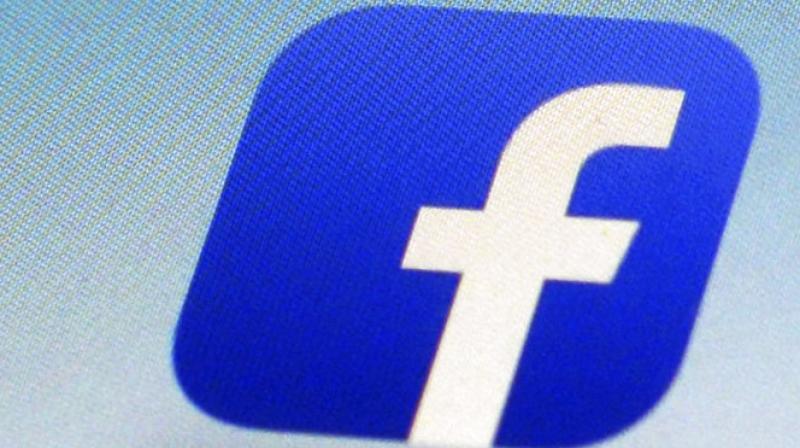 Neither US prosecutors nor Facebook have commented publicly about the Messenger case because of a court gag order.

Two civil rights groups asked a judge on Wednesday to release documents describing a secret US government effort to force Facebook Inc to decrypt voice conversations between users on its Messenger app.

A joint motion by the American Civil Liberties Union and the Electronic Frontier Foundation in US District Court in Fresno, California argued that the public’s right to know the state of the law on encryption outweighs any reason the US Justice Department might have for protecting a criminal probe or law-enforcement method.

The issue arose in a joint federal and state investigation into activities of the MS-13 gang in Fresno, revolving around the end-to-end encryption Facebook uses to protect calls on its Messenger service from interception. End-to-end encryption means that only the two parties in the conversation have access to it.

Neither US prosecutors nor Facebook has commented publicly about the Messenger case because of a court gag order. But Reuters reported in September that investigators failed in a courtroom effort to force Facebook to wiretap Messenger voice calls.

The motion said that although it is possible that other courts have faced similar issues in secret, the Fresno court in the Eastern District of California may be the first “to rule on whether the federal government can force a private social media company to undermine its own security architecture to aid a criminal investigation.”

“The functioning of our common-law system depends on courts making their opinions publicly accessible, so that litigants and judges may rely on each other’s reasoning,” the motion said.

It sought the release of the government’s arguments and any ruling accepting or rejecting each of those arguments. It said the court could redact information about people that could hurt a criminal case.

To stress the importance of the encryption issue being aired, the rights groups compared the Facebook legal fight to a dispute in 2016. In that year, the FBI asked courts to force Apple to break into an iPhone owned by a slain sympathiser of Islamic State in San Bernardino, California, who had murdered county employees.

The Apple case also began in secret. But after it became public, it was central to the national debate about the government’s authority over tech companies.

US telecommunications companies are required to give police access to calls under federal law, but many apps that rely solely on internet infrastructure are exempt. Facebook contended Messenger was covered by that exemption, sources told Reuters.

Public court filings in the Fresno case showed the government was intercepting all ordinary phone calls and Messenger texts between the accused gang members.

An FBI affidavit cited three Messenger calls that investigators were unable to hear. The participants in those calls were arrested anyway.

One matter judges weigh in approving wiretap requests is how much of a burden it would be for the company to help. In contrast to WhatsApp and a separate part of Messenger called secret conversations, Facebook plays a small technical role facilitating Messenger voice calls, making interception possible with some effort.

Nevertheless, Facebook maintained it could not be ordered to alter its software or hack its users to help the Federal Bureau of Investigation.

Tech industry lawyers have agreed. In one published commentary cited by the ACLU, three wrote that if the prosecution was relying on the requirements for general assistance in the All Writs Act, as it had in the Apple case, it would constitute “a dramatic expansion of the government’s authority to commandeer services in ways that interfere with their expected use.”