The disappearing name from the website indicates Ive's official exit from the Apple team. 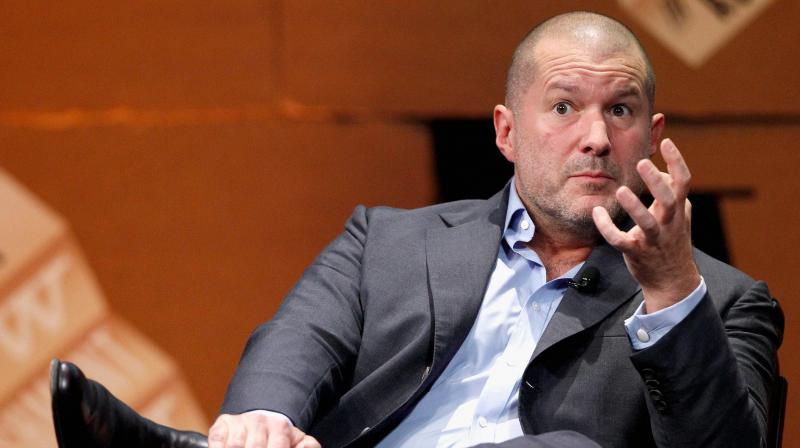 With Jony Ive's resignation, there are no clear indications that the company will be immediately hiring a new CDO any time soon.

One of Apple’s long-time design officers Jony Ive is now formally not working for the Cupertino based company anymore. The Chief Design Officer had announced his decision to eventually leave the company back in summer. However, his name was still up there with Tim Cook and the rest of the team on the Apple website, until yesterday. The disappearing name indicates an official exit from the Apple team.

Jony Ive’s exit from the company comes at a very crucial time when Apple is about to implement a classic design from years ago for its next iPhone in 2020. There are also talks of the company working on its first foldable device next year.

While it is safe to assume that Apple probably has planned the transition in advance, there are no clear indications that the company will be immediately hiring a new CDO any time soon.