Spotify to pause political ads on its platform 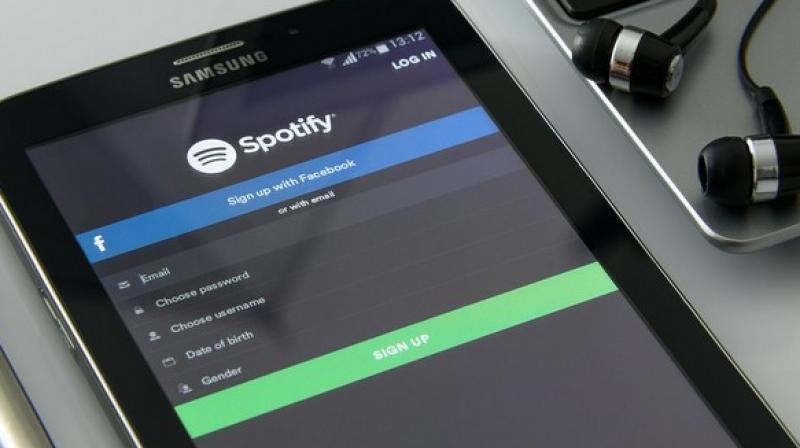 At the moment, it will only pause political ads in the US as it doesn't run such ads in other countries. (Photo: ANI)

Spotify has announced that it will pause political advertising in early 2020 in its ad-supported tier, and original and exclusive podcasts.

The move is attributed to the lack of necessary level of robustness in the company's processes, systems, and tools to responsibly validate and review such content, Spotify told Ad Age in a statement.

Spotify promises to reassess its decision over time. At the moment, it will only pause political ads in the US as it doesn't run such ads in other countries.