The UN General Assembly approved a resolution Friday that will start process of drafting a new international treaty to combat cybercrime. 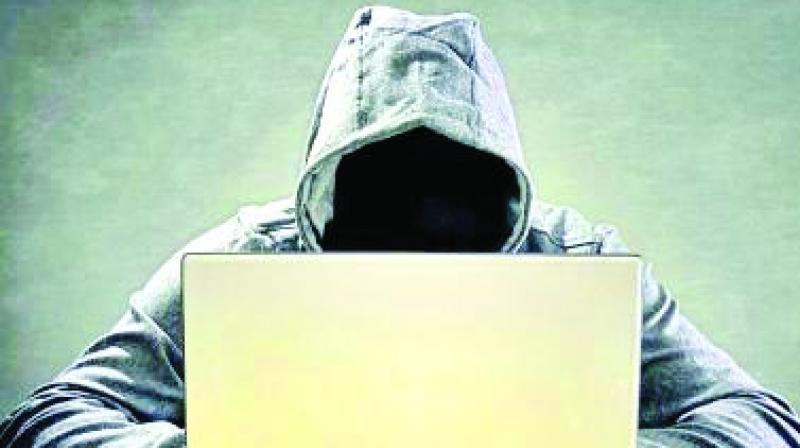 The Russian-drafted resolution was approved by the 193-member world body by a vote of 79-60 with 33 abstentions.

The UN General Assembly approved a resolution Friday that will start the process of drafting a new international treaty to combat cybercrime over objections from the European Union, the United States and other countries.

The Russian-drafted resolution was approved by the 193-member world body by a vote of 79-60 with 33 abstentions.

The resolution establishes an expert committee representing all regions of the world “to elaborate a comprehensive international convention on countering the use of information and communications technologies for criminal purposes.” It says the committee will meet in August 2020 to agree on an outline of its activities.

US deputy ambassador Cherith Norman Chalet told the assembly before the vote that “this resolution will undermine international cooperation to combat cyber-crime at a time when enhanced coordination is essential.”

“There is no consensus among member states on the need or value of drafting a new treaty,” she said. “It will only serve to stifle global efforts to combat cybercrime.”

Chalet and the Finnish representative speaking for the European Union both stressed that the UN’s existing intergovernmental expert group on cybercrime is already tackling the question of whether a new treaty is needed.

″Ït is wrong to make a political decision on a new treaty before cybercrime experts can give their advice,” Chalet said, adding that the resolution “prejudges” and “will undermine” the experts’ work.

Russia’s representative underscored that the resolution requires that the new committee must take into account the results of the work of the expert group on cybercrime, expected next year, which Moscow supports.

Taking that into account, the Russian representative said substantive work on the new convention will begin in 2021.