Facebook beefs up political ad rules ahead of election

Facebook, which also owns Instagram and WhatsApp, said it will start blocking ads that don't comply in mid-April. 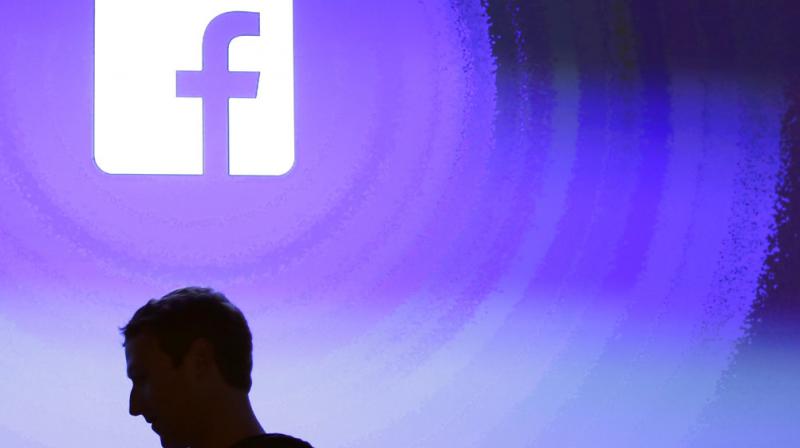 Under the new rules, people, parties and other groups buying political ads will have to confirm to Facebook that they are located in the same EU country as the Facebook users they are targeting.

Facebook said Friday it is further tightening requirements for European Union political advertising, in its latest efforts to prevent foreign interference and increase transparency ahead of the bloc's parliamentary elections.

Under the new rules, people, parties and other groups buying political ads will have to confirm to Facebook that they are located in the same EU country as the Facebook users they are targeting.

That's on top of a previously announced requirement for ad buyers to confirm their identities. It means advertisements aimed at voters across the EU's 28 countries will have to register a person in each of those nations.

"It's a disgrace that Facebook doesn't see Europe as an entity and appears not to care about the consequences of undermining European democracy," Guy Verhofstadt, leader of the parliament's liberal ALDE group, said on Twitter . "Limiting political campaigns to one country is totally the opposite of what we want."

The response underscores the balancing act for Silicon Valley tech companies as they face pressure from EU authorities to do more to prevent their platforms being used by outside groups, including Russia, to meddle in the May elections. Hundreds of millions of people are set to vote for more than 700 EU parliamentary lawmakers.

Facebook, which also owns Instagram and WhatsApp, said it will start blocking ads that don't comply in mid-April.

The company will ask ad buyers to submit documents and use technical checks to verify their identity and location.

"We recognize that some people can try and work around any system but we are confident this will be a real barrier for anyone thinking of using our ads to interfere in an election from outside of a country," Richard Allen, Facebook's vice president of global policy solutions, said in a blog post.

Facebook said earlier this year that EU political ads will carry "paid for by" disclaimers. Clicking the label will reveal more detailed information such as how much money was spent on the ad, how many people saw it, and their age, gender and location.

The ad transparency rules have already been rolled out in the US, Britain, Brazil, India, Ukraine and Israel. Facebook will expand them globally by the end of June.

Facebook is also making improvements to a database that stores ads for seven years, including widening access so that election regulators and watchdog groups can analyze political or issue ads.