Facebook said it had taken down the pages and accounts “based on their behavior, not the content they posted”. 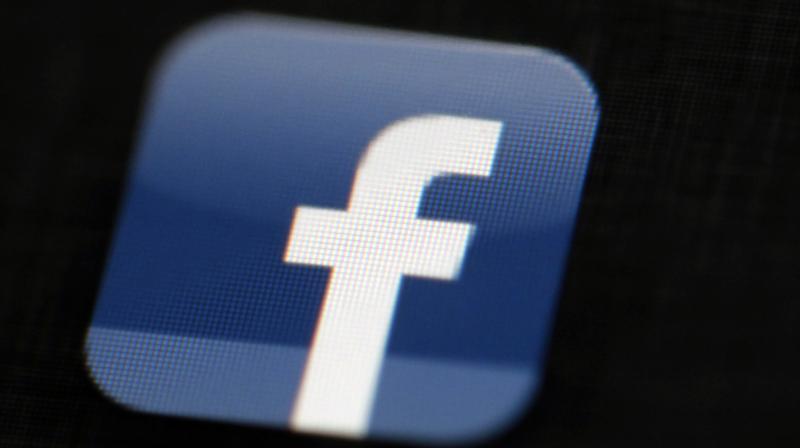 “The individuals behind this activity used a combination of authentic and fake accounts to disseminate content across a variety of pages and groups”, Nathaniel Gleicher, Facebook’s head of Cybersecurity Policy, said in a statement, dated on Thursday.

Facebook Inc has removed a social media network in the Philippines for “coordinated inauthentic behavior”, and took the unusual step of linking it to a businessman who said he had managed the president’s online election campaign in 2016.

Facebook said its investigation found that the online activity was linked to a network organized by a former chief executive of Omnicom Media Group Philippines, who it identified as Nic Gabunada, and said it had removed 200 pages of groups and accounts on Facebook and Instagram.

“The individuals behind this activity used a combination of authentic and fake accounts to disseminate content across a variety of pages and groups”, Nathaniel Gleicher, Facebook’s head of Cybersecurity Policy, said in a statement, dated on Thursday.

“They frequently posted about local and political news, including topics like the upcoming elections, candidate updates and views, alleged misconduct of political opponents, and controversial events that were purported to occur during previous administrations,” he said.

Facebook said it had taken down the pages and accounts “based on their behavior, not the content they posted”.

Gabunada told ABS-CBN News that it was “unfortunate” that Facebook linked him to the questionable pages and accounts.

“If they will have to take down my account, it’s their prerogative. On the other hand, they have to consider I’m not doing it for the sake of whatever it is that they’re accusing me of,” Gabunada said.

In an interview with the news site Rappler in May 2016, shortly after President Rodrigo Duterte had been elected, Gabunada said he had volunteered to help lead Duterte’s social media team during his campaign.

Presidential Communications Operations Office (PCOO) Assistant Secretary Ana Marie Banaag said Duterte has only one communications group, the PCOO, and Gabunada is not part of it.

Duterte, a former city mayor from outside the political elite, tapped into social media to help him win the 2016 election by a big margin.

The Philippines is due to hold mid-term elections in May that are seen as a referendum on Duterte’s administration.

At least one of the pages taken down by Facebook was named “Duterte Warriors”.

Another was named “Bong Go Supporters”, referring to supporters of the president’s longtime special assistant, Christopher “Bong” Go, who is running for the Senate.

“The president has nothing to do with those accounts,” his spokesman, Salvador Panelo, told reporters.

Studies have shown the Philippines at times has led the world when it comes to sending text messages, using Facebook, and posting selfies.

Filipinos in 2017 spent on average nearly four hours a day on social media, more than any other country, according to a 2018 report by social media management firms, We Are Social and Hootsuite.