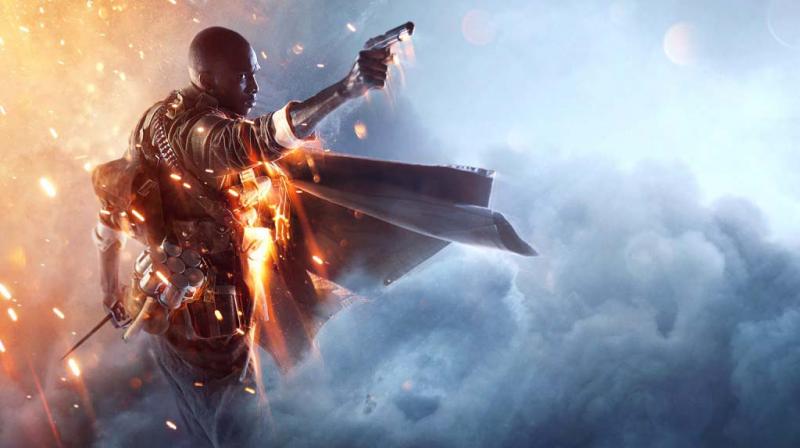 The recent Battlefield V announcement already has the community up in arms after a rather chaotic reveal trailer.

Battlefield 1 was a glorious return to form for a franchise that had long grown stale. However, as good as the game may have been EA’s business practices found a way to tarnish it with premium items, loot boxes and of course tons of DLC that split the player base making it very hard to enjoy a good Battlefield game.

While chaos and large scale battle has always been a part of the Battlefield experience, it seems the developers have taken their creative freedom to the next level this time with a whole bunch of interesting features spotted in the trailer. The community certainly hasn’t responded well to the inclusion of katanas and prosthetic arms in the game; however, there is a large portion of the community upset over the inclusion of female characters; pretty much the only non issue in my opinion in that whole trailer. Players will now have a choice between a male and female character model, something long overdue in the franchise.

One Huge step taken by EA to keep the playing community united is the exclusion of the Premium Season pass, that essentially locked non paying members out of certain maps. This is a big shift for EA as season pass DLC has always been a major part of their business plan, however, this time they seem to be aiming at keeping more players playing by not denying them content while offering in game cosmetics. While I certainly don’t have an issue with vanity cosmetics to help players stand out, there are those who feel that in game purchases have no place in a game you’ve already paid for. However, with publishers increasingly pushing games as a service model, there will be more and more features like that to help ensure a continued revenue model through each game rather than a one off purchase. Hopefully, they don’t introduce anything that makes it pay to win, even after a purchase.