Indians spent over 5.5 billion hours on TikTok, which is more than the next eleven countries combined 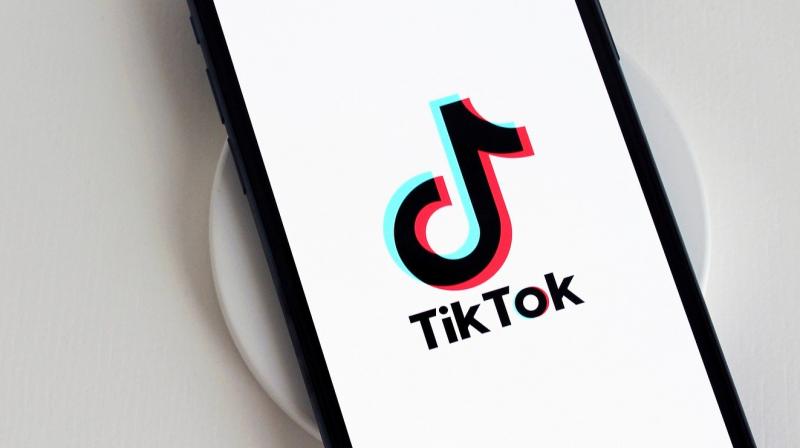 There is an inherent bias against Tiktok because it is Chinese. There are suspicions that TikTok’s parent ByteDance is connected to the Communist Party. There is also the data sovereignty argument, where Indian data is shared with Chinese companies.

Earlier this month, there was a huge push on Twitter to #BanTikTok. While Twitter is always enraged about most things, there are few apps in India that divide opinion more than TikTok. Earlier last year, Madras High Court placed a ban on the app, only to lift it later.

Let us go a level deeper than the Twitter outrage and look at the reasons behind the call to ban the app. When the Madras High Court gave the order to ban TikTok, there was a clear implicit rationale that can broadly be divided into three main points.  Firstly, TikTok has problems with content. Media coverage in India and abroad has noted the presence of pornography on the platform. Besides, the platform is a very graphic medium to spread hate speech. WIRED has done some excellent reporting on this and find that the app has been used as a channel to incite violence between castes, at times leading to murder.

Secondly, TikTok can serve as a platform to connect children to predators. Thanks to the platforms UI, there is a high risk of exposure to strangers and predators as well as easier access to establish a contact channel.

Finally, the app is addictive and can be hard for users to quit. The data backs it up. Indians spend a lot of time on TikTok. According to a report by App Annie, Indians spent over 5.5 billion hours on TikTok, which is more than the next eleven countries combined. Lexi Sydow, a senior manager at App Annie, told Moneycontrol that not just a result of more people accessing TikTok, but also deeper engagement per person.  Apart from the reasons listed above, there is an inherent bias against the company because it is Chinese. There are suspicions that TikTok’s parent ByteDance is connected to the Communist Party. There is also the data sovereignty argument, where Indian data is shared with Chinese companies and that sounds problematic.

All of the arguments are real problems and at times may seem like justifications that point to #BanTikTok as a solution. However, banning TikTok is not a solution to any of these. It is the equivalent of looking away from a burning building instead of looking for the fire department.

Let us take these arguments one at a time. Firstly, yes TikTok has a content problem and that should not be news to anyone. When social media platforms bring us online, they bring humanity’s worst instincts along with our best ones. TikTok is not a unique case here. All social media platforms have content moderation problems.  Banning TikTok will lead to the emergence of similar platforms. It is evident that short videos as a mode of expression work well to keep users hooked. We have already seen an uptick in Mitron TV (an Indian TikTok clone). And as Mitron TV picks up more users, it will face the exact same content moderation problem that TikTok does today.

Secondly, there is the issue of the app behaving as a medium to connect children to predators. In no way is this a defensible use of the platform but it continues to be an issue.  According to Medianama, after the Madras High Court Ban, TikTok implemented a barrier to entry for those aged 13 or under, at times also requiring a government ID. Banning TikTok would again lead to similar products being available on the App Store (either home-made or by Facebook), and will face the same issues as TikTok does. Since banning TikTok is likely to change little, it makes more sense to think about how to solve for predators on social networks.

Thirdly, yes the app is addictive. But so are multiple other digital properties. Think Netflix, Facebook, Instagram, and YouTube. Addiction and frictionless access to social media and streaming is one of the founding pillars of the attention economy. But that does not directly translate into a ban.

Finally, there is the issue of ByteDance being closely linked with the Communist Party. The idea here is that these platforms share data with Chinese Telecom and maybe even the Communist Party. There are two things to keep in mind here.  Firstly, TikTok is not unique, that is just how the internet works. Not only are companies known to sell user data, but employees within companies with access to data have been known to act as spies. For example, earlier last year, Washington Post reported that Twitter employees were charged with spying for Saudi Arabia by digging into the accounts of kingdom critics.

In addition, most big tech firms in China are backed by the Party. Kai Fu Lee, in his book, AI Superpowers, describes this brilliantly. The genesis of his argument is that while companies are small and manage to come up with a product, there is a fight to the death as other companies can blatantly copy each other instead of investing their own product. Only when a company is big enough, it is protected by the government. As a result, most Big Tech in China, including Huawei, Tencent, ZTE, Alibaba, and Baidu have close links with the Communist Party.

Secondly, even if we go ahead and ban TikTok as a precaution against data sharing outside.  Who is to say that ByteDance (or an American competitor) won’t purchase the next best alternative or make their own? The data sharing problem would still exist. TikTok’s problems are multi-dimensional and complex and weighing possible solutions is another column waiting to be written. But as far as content moderation goes, it is always going to be challenging for platforms to do a good job. Human content moderators are an imperfect kamikaze of a solution and it is too early to say whether AI will be able to substitute the need for a human in the loop.

Secondly, it is also not easy for platforms to establish perfect guidelines for what speech is and is not allowed. As a result, guidelines are continually being updated to reflect newer policies making moderation a hard and dynamic process, especially given the volume of usage in India. The only solution seems to be to give better content moderation practices time to emerge and hope that AI develops at faster speeds.

In sum, the problems surrounding TikTok are real and there are no easy answers. But at the same time, banning the app is not a solution. It is not going to solve any of the underlying problems that made #BanTikTok trend in the first place. Instead, they are going to resurface with a different name.