Could Apple's next big thing be a car?

Experts are trying to deduce the secretive company's plans for traction in a market where others have been speeding along. 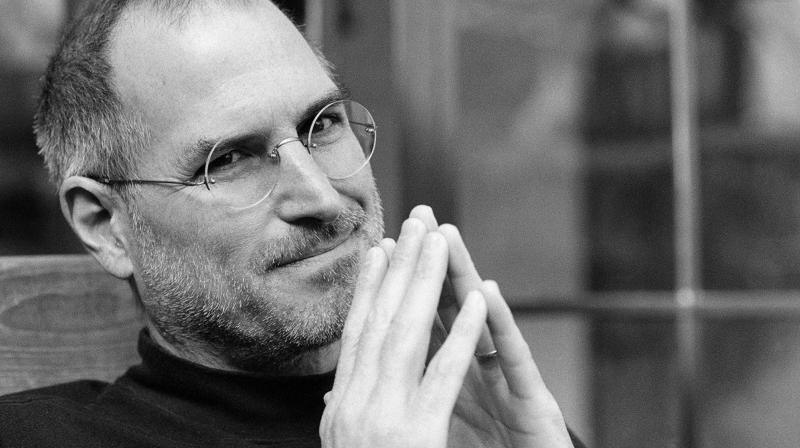 Apple co-founder Steve Jobs, who died in 2011, contemplated putting the company's hardware and software smarts to work in a car nearly a decade ago.

The California technology colossus behind the iPhone has confirmed its interest in self-driving cars, but experts are trying to deduce the secretive company's plans for traction in a market where others have been speeding along.

Apple co-founder Steve Jobs, who died in 2011, contemplated putting the company's hardware and software smarts to work in a car nearly a decade ago, according to reports in trade press.

Speculation about an Apple Car became the stuff of myth, with much talk and little evidence until recently.

In mid-June, Apple chief executive Tim Cook revealed that the company is focusing on software that powers self-driving vehicles, referring to it as "by far the most important project in artificial intelligence."

Analysts said that driverless cars that can be summoned on demand to whisk people where they wish when they want represent a gigantic potential market opportunity.

Even before Cook's public remarks on the topic, clues were coming to light. Apple recently obtained a permit from the California Department of Motor Vehicles to test self-driving cars.

Pictures of a Lexus sport utility vehicle rigged with sensors leaving the Apple campus have ricochetted about the internet, along with reports that the company has amassed a team of automotive engineers.

After a billion-dollar investment by Apple in Chinese ride-sharing colossus Didi, Cook referred to unspecified strategic moves the companies could make together over time.

If Apple is indeed intent to merge into the self-driving car market, it remains to be seen how it will navigate that course.

Morgan Stanley said in an analysts note that Apple options include partnering with ride-share firms, car rental companies, or even auto makers.

"Core self-driving software is likely the first step in its autonomous pursuits, and we believe Apple will eventually move beyond just software into designing a full car and/or launching a platform for third party services and content over time," Morgan Stanley said in the note.

The effort would take time and money, and the competition will be fierce, Morgan Stanley reasoned.

Despite having some $250 billion in its coffers, Apple is unlikely to buy a car maker because of concerns about finding footing on terrain so far from their area of expertise, according to Creative Strategies analyst Carolina Milanesi.

She sees Apple as more keen on mastering self-driving technology, and then learning ways it could be "transplanted to other experiences and contexts."

For example, Apple could opt to make self-driving cars available for daily rentals or put them to use for on-demand rides.

Apple could also create a personal-assistant on wheels by beefing up its Siri artificial intelligence aide and putting it on the road.

Apple may start with a "platform play" by making a self-driving car system that partners could build into vehicles, and with the potential to synch with the company's iPhones, iPads, HomePod and other offerings.

Analysts see collaboration with car makers as a logical route for Apple.

Electric car star Tesla, headed by billionaire Elon Musk, might make a viable mate for Apple since the company's roots are more in Silicon Valley that Detroit.

If Apple did make its own car, it might do so as an elite fleet deployed to show off the technology.

An Apple car would need to catch up to rivals who left the starting line years ago. Waymo, a subsidiary of Google-parent Alphabet, has logged millions of self-driven miles on US roads.

Tesla models feature self-driving capabilities held in check basically by regulations that have yet to catch up to the technology.

Most major automakers are investing in self-driving cars, with California authorities alone having issued permits to 34 companies for testing.