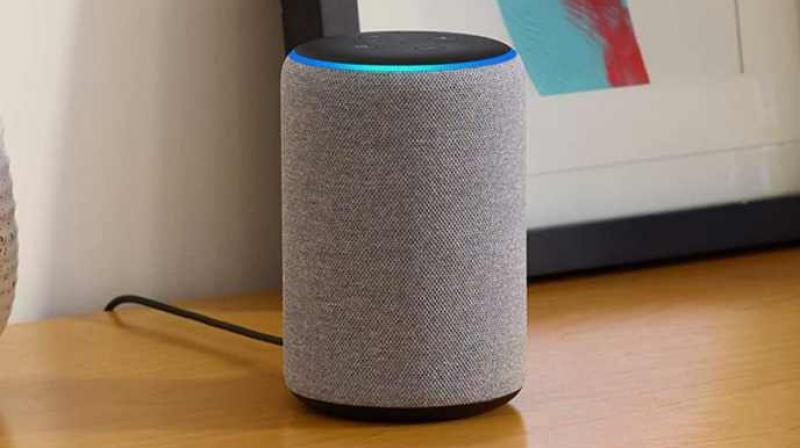 Amazon has updated the Alexa app on iOS so that users can access the voice assistant right from their home screens via a new widget. (Photo: PTI)

Washington: The Amazon Alexa application for iOS has received a highly-anticipated feature with its latest update. Users can now add the new 'Ask Alexa' widget in their home screens to talk to the personal assistant with only one click.

As per The Verge, Amazon has updated the Alexa app on iOS so that users can access the voice assistant right from their home screens via a new widget.

Everyone can use the assistant to remind specific members of their household to perform tasks through a new 'assign reminders' skill.

Due to the somewhat restrictive nature of the widgets on iOS, the new Ask Alexa widget isn't so much Alexa itself as it is a link directly to the iOS app. But if you have the Alexa widget placed on any of your screens and you've already given the Alexa app permission to use your iPhone's mic, you'll be able to start making requests with a tap.

And now those requests can get a bit more granular. Amazon has given Alexa the ability to assign reminders to specific members of your household if they have a Voice Profile set up on the same Amazon Alexa account.

So if you say "Alexa, remind Jeff to take the lasagna out of the freezer at 10 am," Alexa will be able to deliver the reminder to the right person, at the right time, through the Alexa app.

You can add profiles to your Alexa account in Settings under Your Profile, and Amazon said you can assign relationship nicknames to each one, like mom, dad, daughter, etc.

Alexa picks up new features and skills on a monthly basis, but Amazon also announced plans in June to open up Alexa even further to third-party developers. Among many new APIs, developers will be able to create custom widgets for the Echo Show.