More than half of 11-year-olds have smartphones

One-fifth of eight-year-olds or third-graders now have smartphones too. 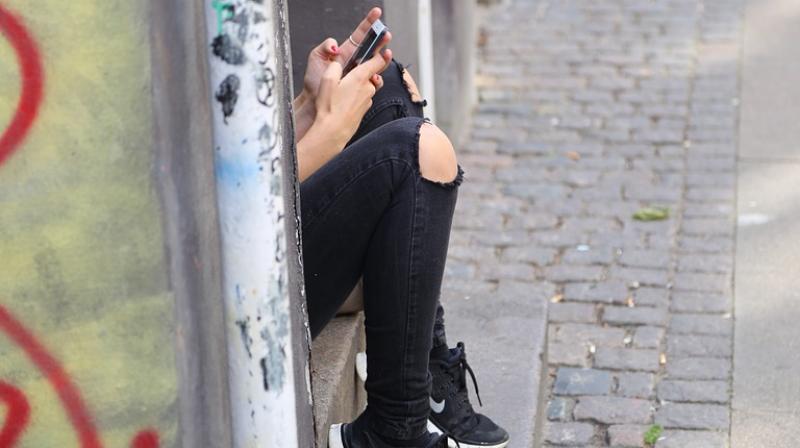 More than half of the 11-year-olds or sixth graders now have a smartphone, according to a new report from Common Sense Media.

One-fifth of eight-year-olds or third-graders now have smartphones too, up from one-tenth in 2015, Quartz reports. Tweens (ages 8-12) who use smartphones have over half of all screen use for watching TV or videos, while 31 per cent is spent gaming and just 2 per cent reading.