Technology   In Other news  30 Nov 2019  Singapore tells Facebook to correct user's post in test of 'fake news' laws
Technology, In Other news

The government said in a statement that it had issued an order requiring Facebook “to publish a correction notice.” 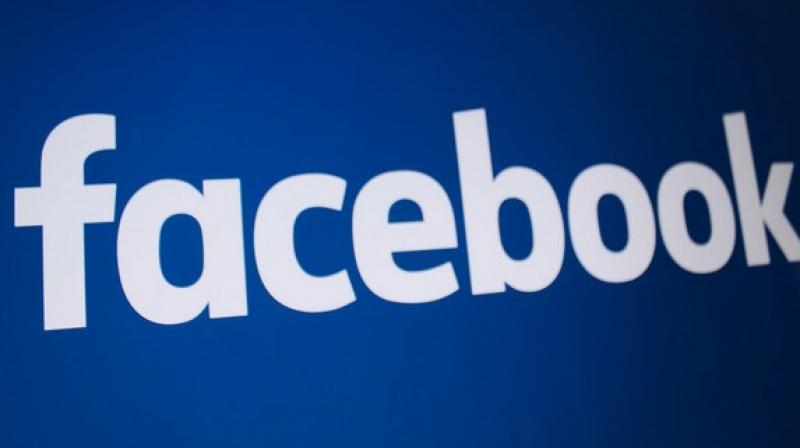 Singapore said the allegations were “false” and “scurrilous” and initially ordered user Alex Tan, who runs the States Times Review blog, to issue the correction notice on the post.

Singapore instructed Facebook on Friday to publish a correction on a user’s social media post under a new “fake news” law, raising fresh questions about how the company will adhere to government requests to regulate content.

The government said in a statement that it had issued an order requiring Facebook “to publish a correction notice” on a Nov. 23 post which contained accusations about the arrest of a supposed whistleblower and election rigging.

Singapore said the allegations were “false” and “scurrilous” and initially ordered user Alex Tan, who runs the States Times Review blog, to issue the correction notice on the post. Tan, who does not live in Singapore and says he is an Australian citizen, refused and authorities said he is now under investigation.

Facebook said in a statement that it was reviewing a request from the Singapore government, but declined to comment further.

Tan’s post remained up as of mid-afternoon on Friday, with a Nov. 28 update noting that the government denied the arrest. Tan also posted the article on Twitter, LinkedIn and Google Docs and challenged the government to order corrections there as well.

Facebook has been under fire in recent years for its lax approach to fake news reports, state-backed disinformation campaigns and violent content spread on its services, prompting calls for new regulations around the world.

It is also frequently criticized for being too willing to do the bidding of governments in stamping out political dissent.

Facebook often blocks content that governments allege violate local laws, with nearly 18,000 cases globally in the year to June, according to the company’s “transparency report.”

But the new Singapore law is the first to demand that Facebook publish corrections when directed to do so by the government, and it remains unclear how Facebook plans to respond to the order.

The case is the first big test for a law that was two years in the making and came into effect last month.

The Asia Internet Coalition, an association of internet and technology companies, called the law the “most far-reaching legislation of its kind to date”, while rights groups have said it could undermine internet freedoms, not just in Singapore, but elsewhere in Southeast Asia.

Facebook has previously said it was “concerned with aspects of the new law which grant broad powers to the Singapore executive branch to compel us to remove content they deem to be false and to push a government notification to users.”

In the only other case under the law, which covers statements that are communicated in the country even if they originate elsewhere, opposition political figure Brad Bowyer swiftly complied with a correction request.