All you need to know about Google

Back in 1998, Stanford students Sergey Brin and Larry Page envisioned a new way to search information on the web. 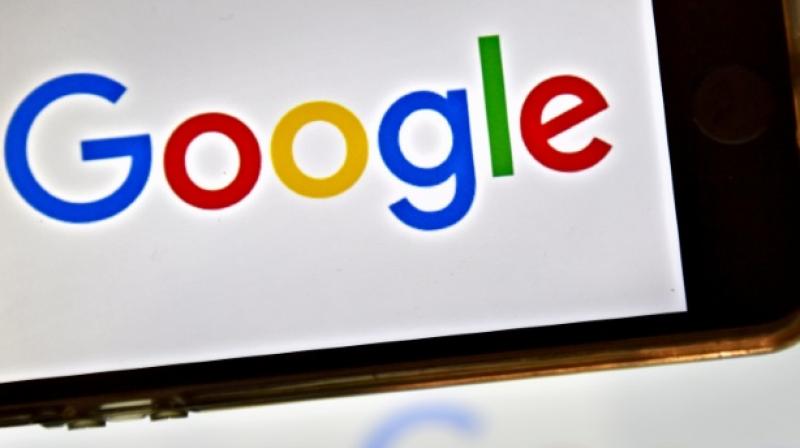 The restructuring enabled them to put those risky ventures under a new umbrella company Alphabet.

We all board the ship called Google to explore the vast and often dark Internet. But, the most popular Internet company in the world had humble beginnings. Back in 1998, Stanford students Sergey Brin and Larry Page envisioned a new way to search information on the web. At that time, most Internet engines ranked the results based on how many times the search term appeared on the webpage. On the other hand, Google relied on factors such as website relevance and backlinks to assign a value to each domain.

The website was initially set to be named Googol, which denotes ten raised to the power of a hundred. It was chosen to signify the number of results or information offered by the search engine. In no time, it started gaining a lead on Yahoo and the rest is history. By 2015, it grew so much that it had to undergo restructuring. The founders claim that the restricting helped the company streamline its processes. They claim that the company had too many moonshot projects. The restructuring enabled them to put those risky ventures under a new umbrella company Alphabet. In effect, Google could then focus on its core businesses.

It had other benefits too. Google subsidiaries can now compete with startups to attract talent by offering shares in some of its smaller companies. The restructuring may also help Google distance its name from some wacky ideas executed by its experimental off-shoots. If anything goes wrong, Alphabet can shut down a division without causing any bad PR for Google. Now let’s have a look at Alphabet's company structure. 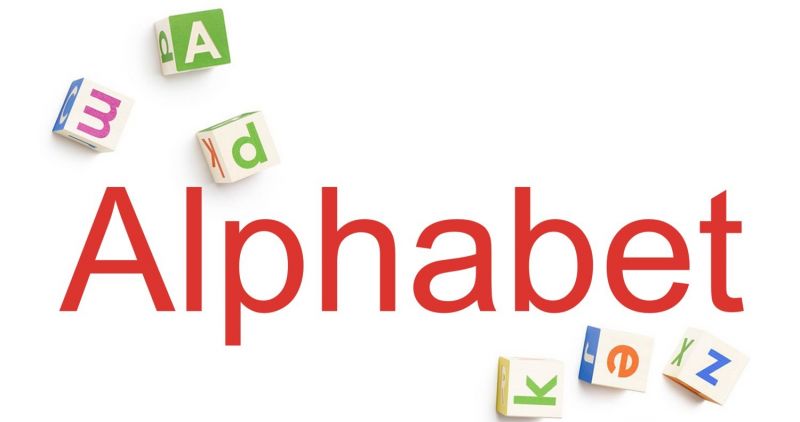 Calico focuses on solving healthcare problems. It is known for its research on ageing and associated diseases. Under the leadership of Founder & CEO, Arthur Levinson, the company aims to enable people to lead longer and healthier lives.

It is an experiment to help make faster Internet more accessible. Collaborating with the US government, Fiber has so far provided 1,000 Mbps connections at thousands of public houses in Kansas, Austin, Charlotte, Salt Lake City, Nashville, California, and San Antonio. The company currently lacks a CEO after Gregory McCray resigned this year. 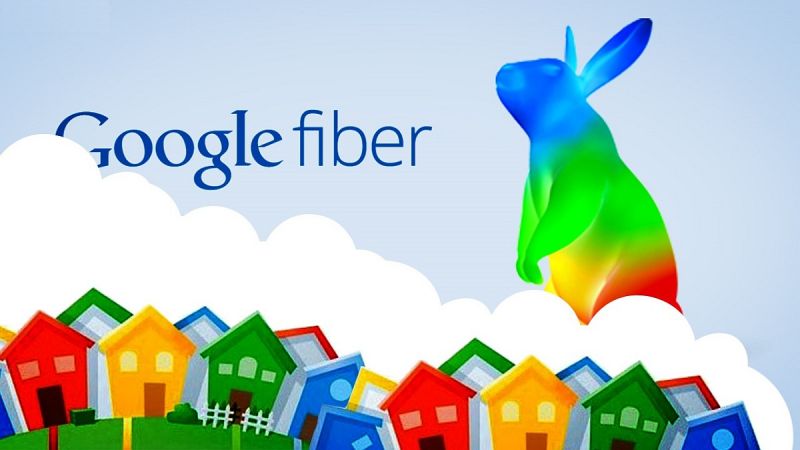 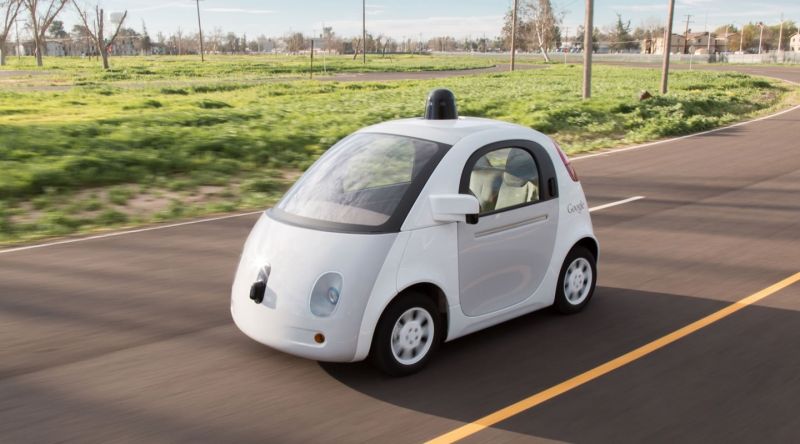 Waymo is Alphabet's autonomous car programme. Started in 2009, the company completed the world’s first fully self-driving trip on public roads in a car without a steering wheel, pedals, and driver. The company working to change the future transport is headed by CEO John Krafcik. 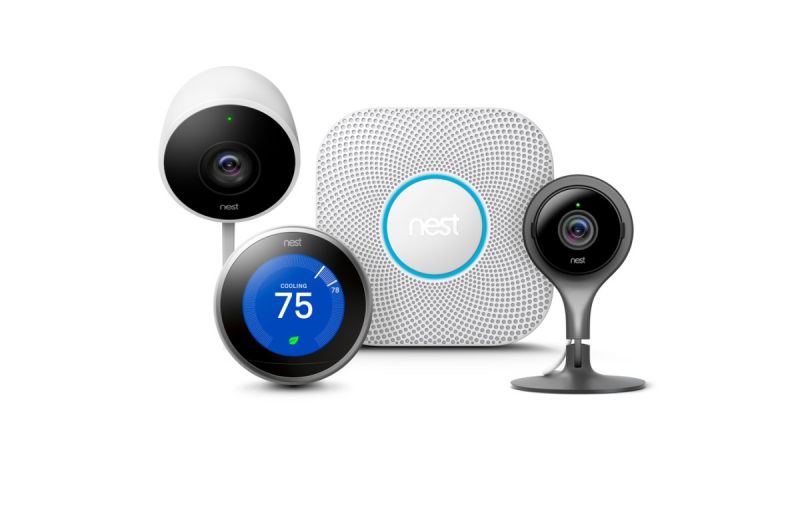 This is Alphabet's lab where all the wacky projects come to life. Before coming to fruition, Life Sciences and Waymo projects were fostered here. Other upcoming projects include Wing, which focuses on the development of drones for delivery. And project Loon, which uses weather balloons rigged with powerful wireless routers above stratosphere to provide Internet. Recently, when the Hurricane hit Puerto Rico in November, Alphabet provided Internet to around 100,000 people.

Google is Alphabet's biggest and most important subsidiary. In fact, it was Google that had created its parent company. It is currently headed by CEO Sundar Pichai.

Google's flagship product, its search engine continues to dominate the market. According to the latest numbers from StatsCounter.com, Google search has a global market share of over 90 per cent with all platforms taken into consideration. Currently, Google is the most visited website in the world.

The AMP (Accelerated Mobile Pages) project showed strong growth in 2017. It was Google's open web standard initiative to offer faster and lighter version of websites to save time and data. By May 2017, over 900,000 web domains were publishing AMP pages. 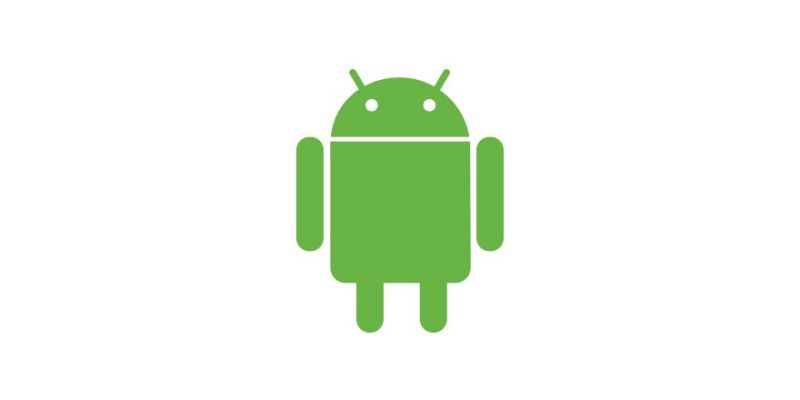 Smartphones are the hottest consumer product category. And as per the Q1, 2017 stats, Android dominates this segment with a market share of over 86 percent. Apple's iOS comes a distant second with 13.7 percent. The operating system also holds a commanding position in smart TV, smartwatch, and tablet market. Google had acquired this open operating system platform in 2005. Come 2017, and Android is the most used OS with over 2 billion monthly users.

Chrome browser has also left the competition far behind. As per NetMarketShare.com, by November 2017, Chrome controls over 60 percent of the browser market. Internet Explorer is down to mere 12 per cent.

Founded by former PayPal employees, YouTube launched in February 2005. Seeing the rise of this user-generated video sharing site, Google acquired it in 2006. Under Alphabet, it is now headed by Susan Wojcicki. YouTube is the second most visited website after Google. With the recent rise in the popularity of Instagram and Snapchat, last week YouTube launched stories feature called ‘Reels’.

Ads remain Google's cash cow. Google has plenty of consumer and business products. Yet, till now, over 70 percent of its revenue comes from ads. 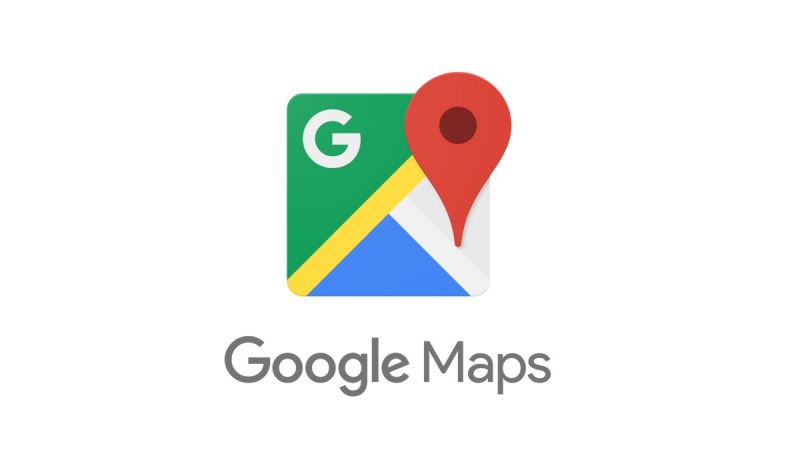 Google Maps need no introduction. It started off as a computer program at a mapping start-up in Australia. The company was acquired by Google in 2004. Later, the search-giant turned into a cross-platform service available on smartphones, tablets, TVs, smartwatches, and desktop computers. As of 2017, it has over a billion monthly users. This year, the company improved features such as traffic data, local places, and recommendations. In addition to Earth, Google has also mapped other celestial bodies such as Moon, Mars, Mercury, and Venus. 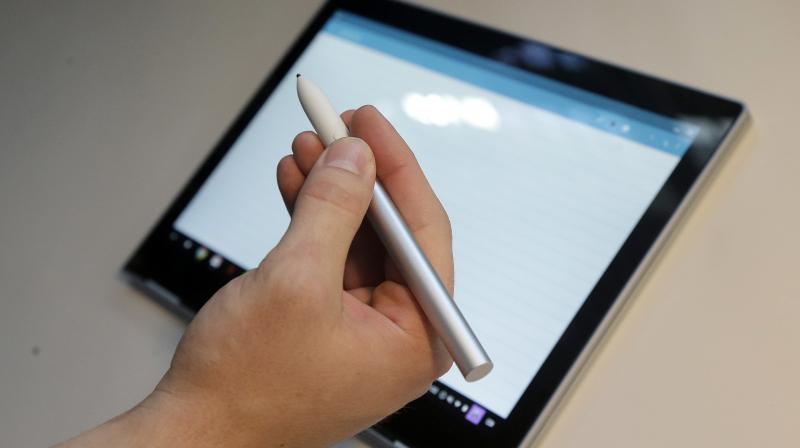