A regional office of the Hana resettlement center said it has been notifying affected defectors. 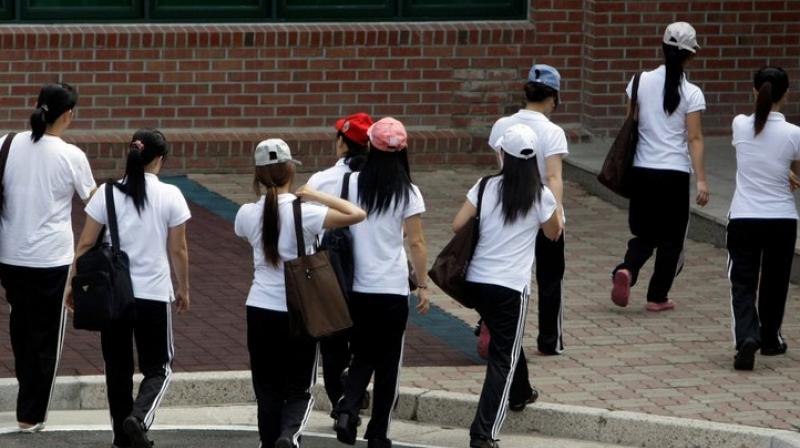 South Korea said Friday it’s responding to a hacking attack that stole the names and addresses of nearly 1,000 North Korean defectors who resettled in the South.

A regional office of the Hana resettlement centre said it has been notifying affected defectors after discovering last week that one of its computers had been breached sometime around November.

South Korea’s Unification Ministry said the names, home addresses and birthdays of 997 defectors living in the country’s southeast region were stolen. Police are investigating the hacking attack but have yet to identify the source.

The ministry said it has found no further signs of hacking attacks or data breaches after investigating Hana’s offices around the country earlier this week. Hana runs 25 offices nationwide to provide assistance to North Korean defectors who resettled in the South.

About 30,000 North Koreans have fled to South Korea, mostly travelling via China, since the end of the 1950-53 Korean War.

South Korea in the past years has accused North Korea of cyber attacks on South Korean business and government websites, but the North has denied responsibility.