Technology   In Other news  31 Mar 2019  BlackBerry forecasts higher revenue as bets on new tech pays off
Technology, In Other news

The company forecast revenue growth of 23-27 percent for the year, implying total revenue of between USD 1.13 billion and USD 1.16 billion. 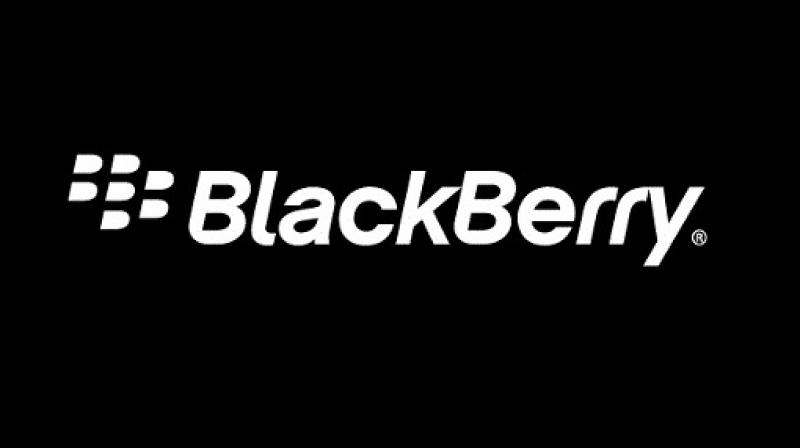 Revenue from BlackBerry’s technology and solutions segment rose nearly 20 percent in the quarter, supported by the company’s focus on QNX, a software used by carmakers to provide infotainment and other services to customers. QNX is used in more than 120 million cars worldwide.

BlackBerry Ltd beat estimates for quarterly profit and forecast fiscal 2020 revenue above analysts’ expectations on Friday as its focus on fast-growing markets like autonomous cars and cybersecurity pays off, sending its shares up as much as 15 per cent on Friday.

The company forecast revenue growth of 23-27 per cent for the year, implying total revenue of between USD 1.13 billion and USD 1.16 billion. Analysts on average were expecting USD 1.09 billion, according to IBES data from Refinitiv.

BlackBerry, which dominated the smartphone market nearly a decade ago before losing out to Apple Inc’s iPhones and Android devices, has switched to selling software to corporations and government agencies under Chief Executive Officer John Chen.

“This was the first time in many years ... that (we) overcame the quarter-to-quarter decline in handset revenue and services fee,” Chen said on a call with analysts, indicating the transformation was now complete.

Revenue from BlackBerry’s technology and solutions segment rose nearly 20 per cent in the quarter, supported by the company’s focus on QNX, a software used by carmakers to provide infotainment and other services to customers. QNX is used in more than 120 million cars worldwide.

“We are winning the lion’s share of the deals” in the market for embedded software in auto, Chen told Reuters.

BlackBerry had 14 design wins in automotive in the fourth quarter, of which only three were for infotainment. The rest included non-infotainment applications such as software used in autonomous vehicles.

“It’s good to see them getting design wins away from infotainment ... seeing those design wins in autonomous driving is a good indicator for them,” CIBC Capital Markets analyst Todd Coupland said.

The company’s fourth quarter also benefited from a 71 per cent rise in revenue from its patent licensing division.

BlackBerry currently has over 100 patents in the application, with more from Cylance, a cybersecurity company it bought for USD 1.4 billion in February.

Licensing and intellectual property revenue was USD 99 million in the quarter.

Excluding one-time items, the company earned 11 cents per share, beating the average analyst estimate of 6 cents, according to IBES data from Refinitiv.