Relive your favourite horror franchise charm with the game. 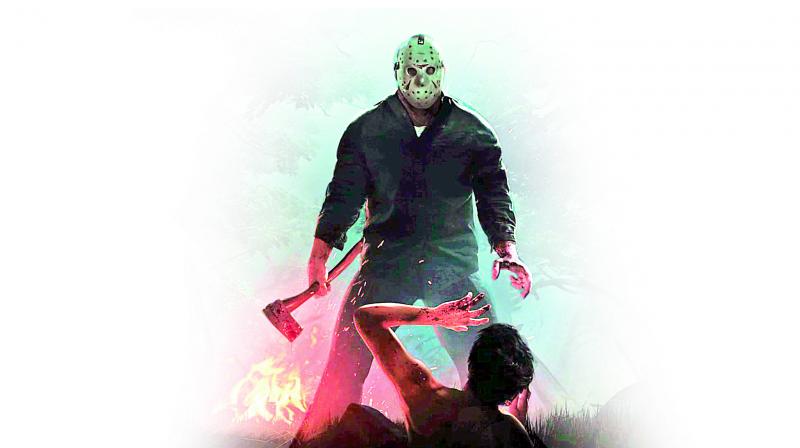 A survival multiplayer game that sees one player as Jason hunt down a bunch of counsellors at iconic locations including Camp Crystal lake.

Its no longer surprising to see games launch with bugs but for those that spend a long time in beta, it’s quite annoying. The latest hyped game to have launched is Friday The 13th. A survival multiplayer game that sees one player as Jason hunt down a bunch of counsellors at iconic locations including Camp Crystal lake. The objective for the counsellors is to escape the camp within 20 minutes, while Jason must hunt them down.

The game does have that cinematic feel to it with music that caters to Jason’s movements or random jumps he can make to instantly grab players, however the gameplay experience itself is a big let down. Friday The 13th lets you choose one of several counsellors, each with their independent attributes. You can further customise each character with traits you unlock with points you get at the end of each game. You can even customise Jason for gruesome kill moves.

Even though the game has been in a testing phase for a while, its not quite as polished as you’d expect. Unbearable lag coupled with buggy movements and actions make it quite annoying to play.

If you’re looking to draw a comparison, Dead by Daylight, the indie survival game comes close with its 4v1 formula, while Friday the 13th allows more survivors. Even though Friday the 13th has the whole relive your favourite horror franchise charm to it, as a game I prefer Dead by Daylight just for the better gameplay experience; given both cost roughly the same.