Technology   In Other news  31 Jul 2020  25 years since 2G, Mukesh Ambani wants the network to be relegated to history
Technology, In Other news

25 years since 2G, Mukesh Ambani wants the network to be relegated to history 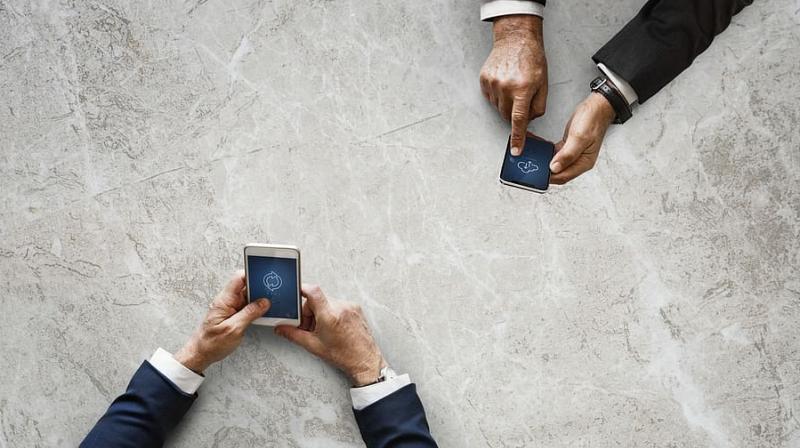 Reliance Jio is working along with Google to bring out an affordable smartphone to get 300 million people in India to migrate from their feature phones to Jio smartphones. (Representative Image)

New Delhi: Reliance Industries Chairman Mukesh Ambani on Friday called for urgent policy measures to move away from 2G service, which started 25 years ago, and make it a “part of history”.

On the silver jubilee of the first mobile phone call made in India, Ambani said that 2G era feature phones have kept around 30 crore subscribers away from basic internet services when both India and the world are venturing into 5G domain.

“I specifically refer to the fact that India still has 300 million mobile subscribers trapped in the 2G era, their feature phones keep them excluded even from the basic usage of the internet at a time when both India and the rest of the world are standing at the doorsteps of 5G telephony. I think necessary policy steps should be taken with utmost urgency to make 2G a part of history,” Ambani said.

Earlier, Ambani had announced that RIL’s telecom arm Jio will strive to make India free of 2G by migrating from feature phones to an affordable smartphone.

Reliance Jio has been at loggerheads with Bharti Airtel and Vodafone Idea over interconnection usage charges that are levied on each outgoing call because of existence of 2G technology.

At present charge of six paise is levied on every outgoing call on to the network of other mobile operators.

Ambani said that India took a big flight into the bright future with the advent of mobile services in 1995.

He said that the birth of fixed line telephony was a rare moment in history when fiction became a fact, however, it provided only partial freedom of communication.

“It did not completely remove the constraint of distance, people needed to communicate from anywhere to anywhere round the clock,” Ambani said.

He said that mobile phones have become affordable beyond all expectations. In 1995, the cost of a call from one cell phone was Rs 24 which comprised Rs 16 for the caller and Rs 8 for the called.

He said that affordable mobile services have also become democratic and stopped being a rich man’s monopoly long ago.

“Indeed, no other technological tool in human history has erased the rich-poor divide the way mobile telephony has. From unifunctional (devices), cell phones have become multifunctional because of mobile internet,” Ambani said.

He said that 25 years ago India was behind the developed world in mobility but now the time has come for the country to be ahead of the rest of the world in key areas of technology.

He said that people are now accessing and exchanging knowledge on their phones, receiving news, watching and making videos etc.

“They are working from home and studying from home on their phones. They are participating in virtual meetings. The ongoing COVID lockdown has provided the best examples of how mobile phones are empowering people. They have kept the nation connected,” Ambani said.