Technology   In Other news  31 Aug 2020  Will TikTok sale go through? China's new export rules on technology may not allow it
Technology, In Other news

Will TikTok sale go through? China's new export rules on technology may not allow it

China’s commerce ministry published new rules Friday that added “civilian use” to a list of technologies that are restricted for export. 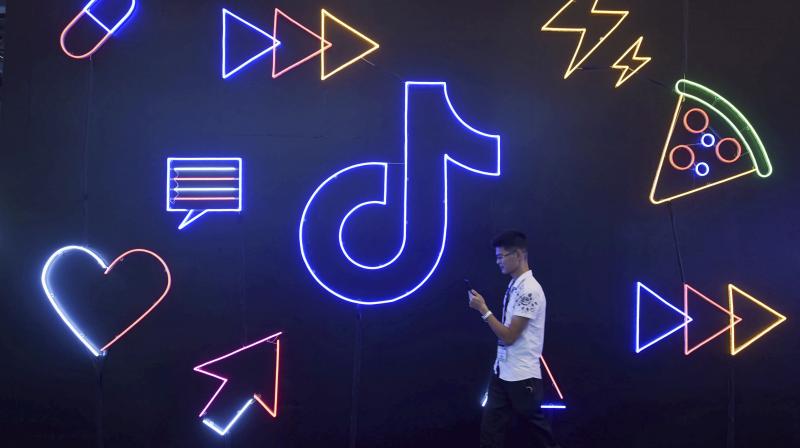 TikTok parent ByteDance says it will abide by new Chinese export rules. It could mean Bytedance has to get approval from the Chinese government to sell its technology to an American company. (Photo | AFP)

Beijing: The owner of popular video app TikTok said Sunday it will “strictly abide” by China’s new export rules, which could potentially complicate a sale of the business as demanded by US President Donald Trump.

TikTok has been at the center of a diplomatic storm between Washington and Beijing, and Trump signed an executive order on August 6 giving Americans 45 days to stop doing business with TikTok’s Chinese parent company ByteDance—effectively setting a deadline for a sale of the app to a US company.

But China’s commerce ministry published new rules on Friday that added “civilian use” to a list of technologies that are restricted for export.

The new regulations could make it more difficult for Bytedance to sell the wildly popular video app, which features clips of everything from dance routines and hair-dye tutorials to jokes about daily life and politics.

Walmart, which confirmed Thursday that it has joined forces with Microsoft in negotiations to buy TikTok, has not yet commented on the new rules, while Microsoft declined to comment when asked by AFP.

Bytedance said in a statement it would “strictly abide” by China’s technology law and its list of restrictions “to handle business relating to the import and export of technology.”

The move marked the first time China has adjusted its list of technologies subject to export bans or restrictions since 2008, adding 23 new items.

An interview with a professor in official news agency Xinhua on Saturday suggested the change could mean Bytedance has to get approval from the Chinese government to sell its technology to an American company.