The European Commission unveiled its plan in March, insisting that EU member countries should be able to tax firms that make profits. 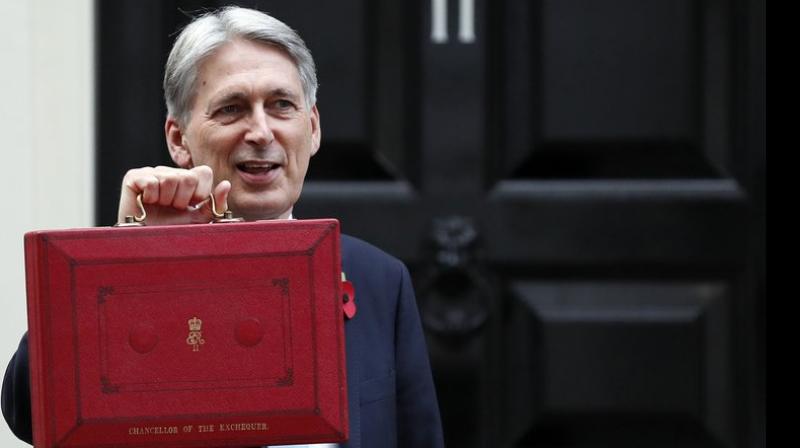 Technology company chiefs have warned that a digital services tax proposed by the European Union would hinder innovation and hurt economic growth.

In a letter to finance ministers of the 28-nation European Union, leaders of 16 tech companies including Spotify, Booking.com and Zalando say the proposed tax would undermine the EU’s goal of a digital single market and “harm the very businesses that are the catalysts for economic growth and employment in the European economy.”

Johannes Bahrke, spokesman at the EU’s executive Commission, defended the proposal Tuesday, saying it aims to create a “level playing field” for companies whether they are based in or outside the EU.

“Our proposal remains fully grounded on the most basic principle of corporate taxation which is that profits should be taxed where the value is created,” he said.

However, Bahrke added that the commission would prefer an international agreement to a new EU law.

The European Commission unveiled its plan in March, insisting that EU member countries should be able to tax firms that make profits on their territory even if they aren’t physically present.

The proposal was seen as a way of making tech giants like Google and Facebook pay more taxes.

Brussels argues that corporate tax rules haven’t kept up with the emergence of the borderless digital marketplace that allows some companies to make huge profits in Europe yet pay very little tax.

In the EU, foreign companies like Amazon, Google and Facebook pay what tax they owe in the country where they have their regional base — usually a low tax haven like Ireland.

Britain, which is scheduled to leave the EU on March 29, announced its own tech tax on Monday.

In their letter, tech CEOs warned that the EU proposal “will have a disproportionate impact on European companies, resulting in unfair treatment.”

They also said the tax will be difficult to implement, could result in double taxation for some businesses and might trigger retaliatory measures from other countries.

Addressing EU finance ministers ahead of a Nov. 6 meeting, the letter urged them “not to adopt a measure which would cause material harm to economic growth and to innovation, investment and employment across Europe.”