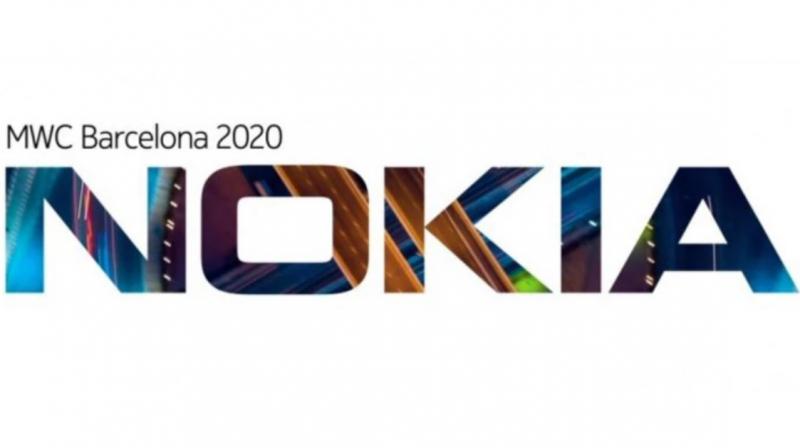 Nokia is readying for a strong showing at MWC 2020.

The Mobile World Congress 2020 is just a few short days away and it is by far one of the most important events in the smartphone world. Now, in a massive leak, new information regarding HMD Global’s plans for Nokia are spilling out and it looks like the brand is getting ready for a pretty epic year.

This latest bit of information comes from China and the source of these rumours is said to be well-informed about Nokia’s current portfolio of smartphones and accessories. However, as of now, there isn’t any document or photograph that corresponds with these leaks and before we get into it, we advise you to take this as a rumour.

To start off, a report by NokiaMob.net states that HMD Global is planning on launching a series of Nokia smartphones under the Original Series banner and these handsets were tipped to come around the Chinese New Year. However, due to the outbreak of Coronavirus in the country, these plans appear to have been cancelled for the time being.

While details are slim regarding what the Nokia Original Series could entail, HMD appears to be readying to launch the smartphones alongside the Nokia 1.3, Nokia 5.2 and Nokia 8.2 5G at MWC 2020. As of now, confirmation is pending on what the final names of these smartphones would be but more information will be revealed at the huge smartphone event.

The Nokia 1.3 is a low-cost handset that should feature 1GB of RAM and 8GB storage. It will come with a 13MP rear camera and a 5MP shooter upfront. It may come with a front-flash like the C1. The battery here could be of 4000mAh and will be removable.

The design here could also be similar to the Nokia 2.3 and sport a 3D nano-textured plastic back and plastic frame. We could get a relatively large 6-inch display with a tear-drop notch. Powering this handset is a MediaTek chipset and it should retail for Euro 79 (about Rs 6,200)

Alongside the Nokia 1.3, HMD will also launch the Nokia 5.2 and will come in two configurations – 3GB/32GB and 4GB/64GB. There will be a dual-camera setup on the rear comprising of 16+8MP sensors and an 8MP selfie camera. There could be a 6.2-inch display and keeping the handset alive will be a 3500mAh battery. The price for this model is said to be EURO 169 or roughly Rs 13,400.

As per the report, the 4G Nokia 8.2 is said to be cancelled in favour for the Nokia 8.2 5G and the base version could feature a 6GB/128GB configuration while the top-end, limited edition model will come with 8GB/128GB or 256GB. There will be a Qualcomm Snapdragon 765 SoC which is the first to feature an integrated 5G modem.

The camera configuration could be similar to the Nokia 7.2; however, it will feature a 32MP pop-up sensor upfront. The Nokia 8.2 5G will feature a 3500mAh battery, a 3.5mm audio jack and a laterally placed fingerprint sensor without a breathing LED light. Also, there may not be wireless charging. The base variant of the Nokia 8.2 5G is expected to retail at EURO 459 which translates to about Rs 36,400.