As per Mashable, from January 4, the business's smartphones will be without provisioning services 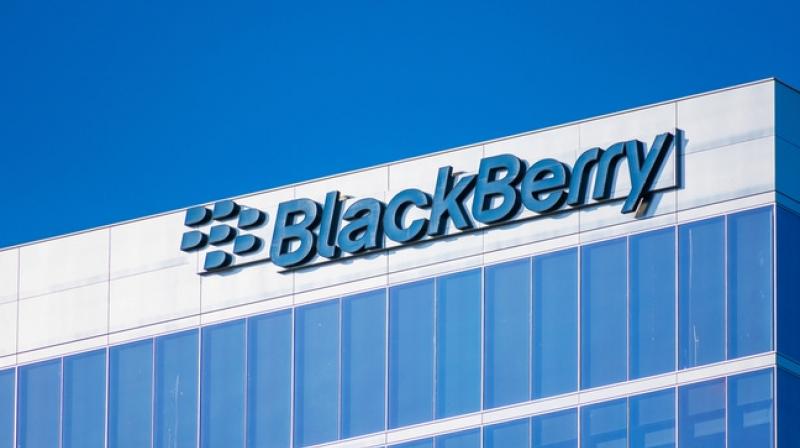 BlackBerry is now a minor competitor in the market. (Photo: AP)

Washington: BlackBerry has announced that it will discontinue offering significant services for its existing devices in 2022.

As per Mashable, from January 4, the business's smartphones will be without provisioning services.

It will be unable to connect to networks, including the mobile phone network, as a result of this.

A few years back, BlackBerry's keyboard-centric designs had led to high demand, especially among business workers who relied on BlackBerry services that provide a high degree of confidentiality and anonymity.

BlackBerry, on the other hand, was caught off guard. It disputed that on-screen keyboards were rising in popularity and instead relied on the services that businesspeople were realistically reliant on.

As a result, it took at least a year for the company to release the first-ever touchscreen phone. BlackBerry, which is now a minor competitor in the market, has opted to abandon its very own services in favour of Android.

BlackBerry realised it couldn't maintain up with the industry and exited the hardware sector after a few phones that were undeniably attractive and lured some users. It sold the BlackBerry-branded license to a few manufacturers but maintained the corporate security services.

According to Mashable, this means that the business will continue to support older BlackBerrys running its proprietary software. These are, however, ancient phones.

Because the latest software update of BlackBerry OS was published in 2013, shutting it down won't have a significant impact.

It's difficult to believe that some individuals are still using ancient BlackBerry phones. BlackBerry, on the other hand, is ready to say goodbye if there are still some users. BlackBerry has stated on its FAQ website that it would no longer respond to provisioning updates to its handsets.

Those devices would no longer be capable of connecting to Wi-Fi or cellular networks as a result of this. These gadgets will eventually stop working and will no longer offer "data, texts and calls, SMS, and 911 capabilities." On January 4, BlackBerry World and BlackBerry Link will be decommissioned.