While others tease, Huawei confirms folding phone for 2019

The teaser picture from Huawei shows the display on the outside. 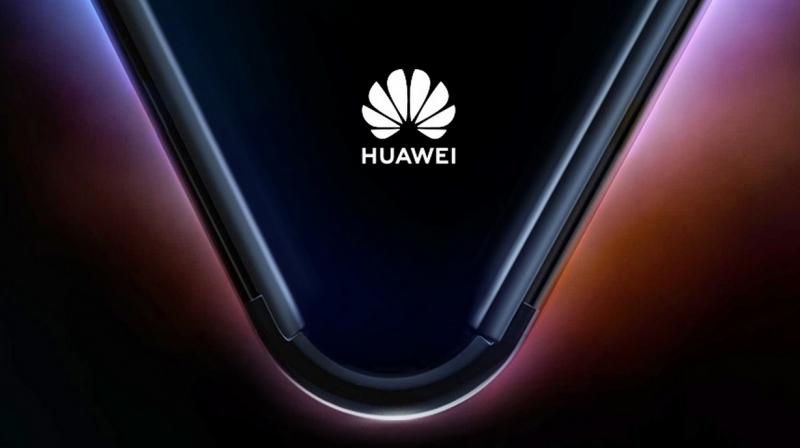 Huawei has been teasing out the new phone to the media and the teaser picture clearly shows off the folding phone in person.

Around a year ago, a patent leak spoke about Huawei developing a foldable display phone that was in the works. The folding display phone is no more a concept where Xiaomi and Samsung have already shown off their concepts in public. However, While others are still teasing it, Huawei has gone out in public to announce that they will showcase their folding display smartphone at the MWC 2019 in Barcelona on February 24. 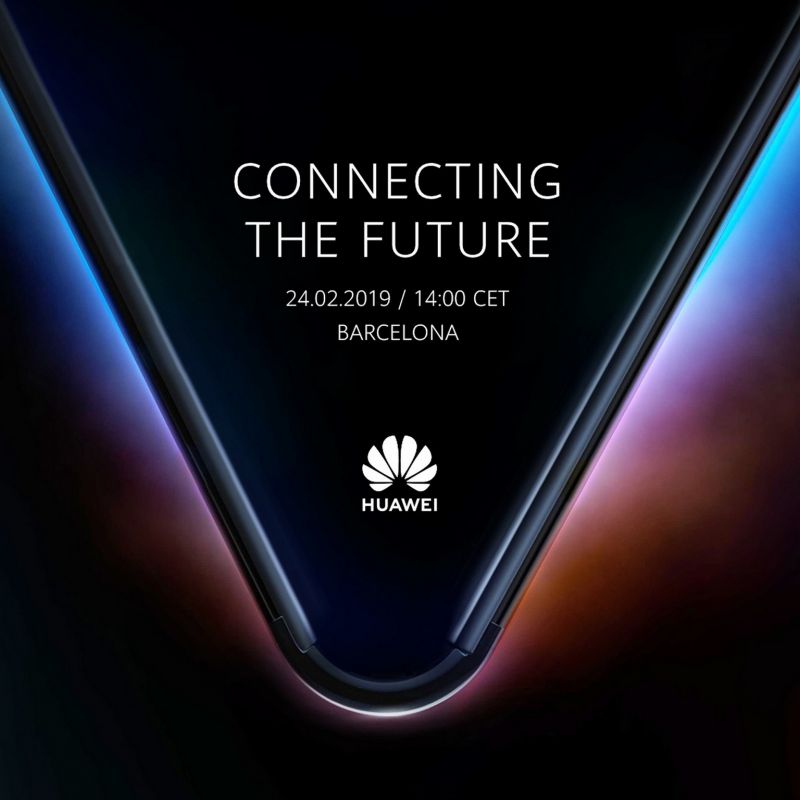 While Samsung will also be showcasing their own folding/bendable smartphone at the MWC, it seems like Huawei may launch it to public for sure.

Huawei has been teasing out the new phone to the media and the teaser picture clearly shows off the folding phone in person. While the teaser simply shows one corner of the phone revealing the edge, Patently Apple has apparently got hold of a leaked picture of the entire phone. 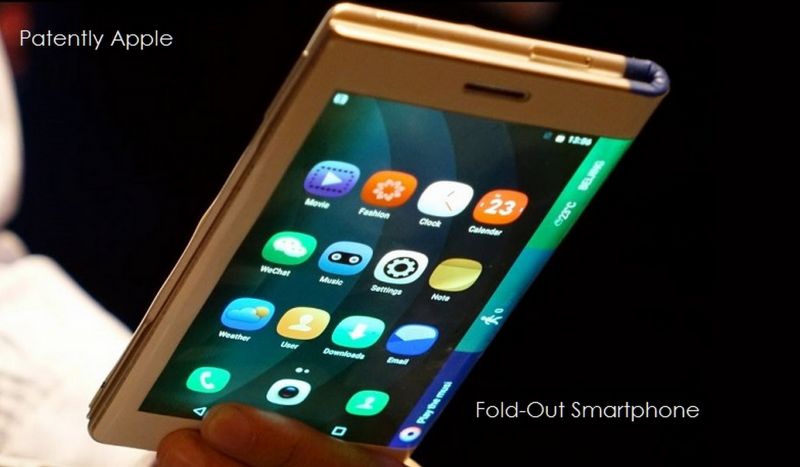 The teaser picture from Huawei shows the display on the outside with a folding mechanism in place that will help reduce the strain on the display when folded. The display will be on the outside, which could question the device’s safely as far as the display is concerned. The display now being on both sides of the device (when folded) will make the screen vulnerable to scratches and scuffs when placed in the pocket or on a table. How is Huawei protecting the device is going to be the main question here, especially when the company is not known for employing Corning’s glass as its display protection. Huawei definitely has another undisclosed manufacturer which they state has an equivalent strength offers protection similar to Corning’s counterpart.

Come MWC 2019 and we shall finally get to know the same.