As the gaming beast prepares for its launch in Indian market in a few weeks, it secures the highest ever smartphone rating on AnTuTu. 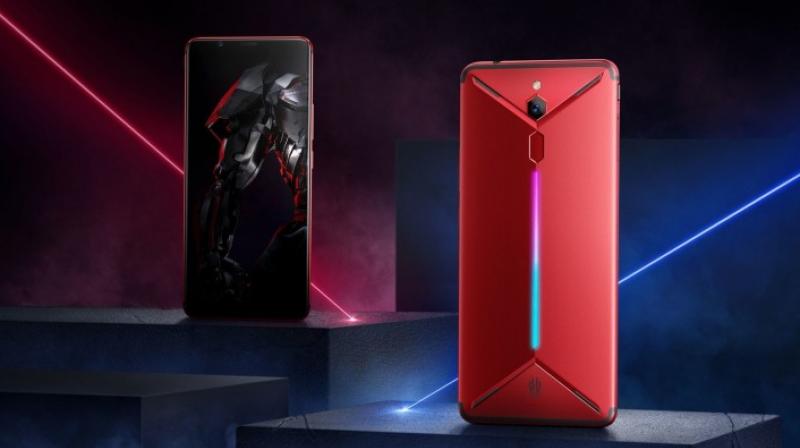 Over the past few days, several leaks regarding Chinese smartphone brand Nubia have been making its way on the internet with respect to their upcoming Red Magic 3 smartphone. The handset is expected to launch in the Indian market in the next coming weeks and for those who are already excited about the launch of this new gaming phone, here is some better news for you. The Nubia Red Magic 3 has scored the highest ever smartphone rating on popular benchmarking tool AnTuTu with a very impressive score of 437,524.

Prior to this handset, the highest score recorded was held by Apple’s iPhone XS with a score of 356466. The highest ranked Android smartphone was the Galaxy S10+ which has a score of 332850. The score generated by the Nubia Red Magic 3 absolutely annihilates both iOS and Android rivals. Nubia has released a statement stating that the Red Magic 3 with the model number NX629J has achieved this benchmark rating.

The Nubia Red Magic 3 will come running on the latest Android 9.0 Pie out of the box. Nubia has already confirmed to offer up to 12GB of RAM with the Red Magic 3. It will also continue to with the large RGB LED strip on the rear along with virtual shoulder buttons. The gaming device is also backed by 30W fast charging to juice up the 5000mAh battery. Although not confirmed, the Red Magic 3 is expected to come with a Snapdragon 855 SoC and may come in two RAM options — 8GB and 12GB. This RAM will be paired with 128GB of onboard storage.