A new bug has been discovered which breaks Touch ID user verification for many mobile banking apps. 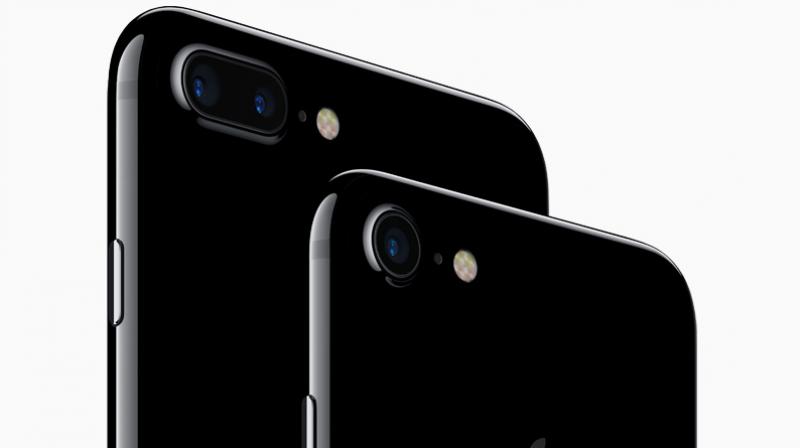 The Touch ID dialogue box that appears as a pop-up alert may not be shown.

The new iPhones are already on shelves across the world and alongside it, Apple has released this year’s biggest iOS update iOS 13. Since Apple released this update, several bugs have been found which has prompted the company to launch rapid-fire software updates to fix these issues. Now, it appears that a new bug has been found where mobile banking apps’ interactions with Touch ID for user verification appear to be broken.

As per a report by 9to5Mac, “…there is an iPhone iOS 13 bug affecting older iPhones with Touch ID, where the in-app authentication dialogue simply doesn’t appear… Apps that ask for Touch ID at login include banking apps like Chase, Wells Fargo, Barclays, and Santander. This will also affect password keychain apps like 1Password or even apps that offer login security as a feature in the settings, like the Apollo Reddit client.”

What this means is that the Touch ID dialogue box that appears as a pop-up alert may not be shown. It appears that there is nothing that can be done as this alert doesn’t show up on the screen.

From the looks of it, the dialogue box appears to be created but can’t be seen. If you believe that Touch ID is there you can use your biometrics as it will still be recognised. Another workaround is to shake the device which may see the accelerometer triggering a refresh of the screen.

Given how huge a bug this is, we expect Apple to issue a fix immediately in an upcoming iOS 13 updates. However, the question persists — how has this bug managed to slip through the system; especially since iOS 13 Public beta has been available since a while.

A related report by Forbes states, “Given that this flaw shows up on older iPhones, I have to assume that Apple’s ‘gotta have the new model’ army are all running the later handsets and would miss this, but that’s no excuse for Cupertino not having staff using older iPhones in normal life to pick up issues like this.”