Looking past this year’s models, a new leak has surfaced which details some pretty exciting information regarding Apple’s 2021 plans. 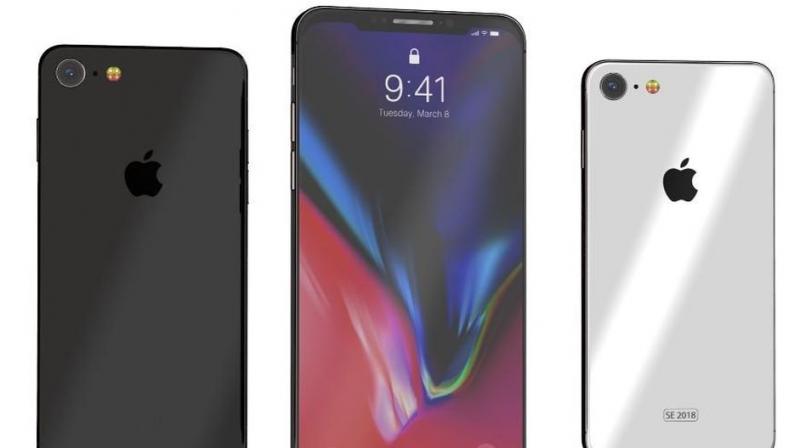 , Kuo states that the new iPhone will break Apple’s long-standing tradition and be introduced in the first half of 2021.

Apple is preparing for a stellar year ahead with the Cupertino-based company tipped to launch a plethora of handsets aimed at consumers with varying budgets. The standout handsets for this year will undoubtedly be the iPhone 12; however, the cash cow for Apple will be the iPhone SE2 aka the iPhone 9 as it will be priced to perfection; yet have all the best tech that’s found on the current iPhone 11 flagship.

In the fine print of a new report by reputed Apple insider Ming-Chi Kuo, Apple is planning to release an all-new iPhone that will reintroduce Touch ID by fitting it in the power button. Additionally, it will feature a next-level design and a budget price tag.

As per a report by MacRumors, Kuo states that the new iPhone will break Apple’s long-standing tradition and be introduced in the first half of 2021. It will feature a “nearly edge-to-edge design” and a smaller notch because of the exclusion of Face ID. Kuo claims that the button-integrated Touch ID will be of the capacitive variety like the original Touch ID that was embedded in the Home button and it will offer an enhanced user experience.

As per a report by Forbes, “MacRumors has attained an updated report from Ming-Chi Kuo revealing a hit to Apple's mass production plans for its iPhones, which will also impact the iPhone SE 2 / iPhone 9. Kuo says the spread of the Coronavirus will result in a 10% hit to Apple shipments - a figure which may be conservative as he notes that smartphone shipments in the Chinese market declined by as much as 60% over the Chinese New Year period due the Coronavirus outbreak. As such, I wouldn't expect Apple to delay the March launch of the iPhone SE2 but I would expect stock levels to be lower than normal. So if this is a phone that interests you, know that when pre-orders open you'll need to move fast.”

As per Kuo, this information appears to be pointing to Apple seriously upping its game and it could formulate with the iPhone SE3 or an entirely new range of iPhones altogether.