Pre-production demo unit of the Galaxy S9+ has been found to be underperforming in most scenarios. 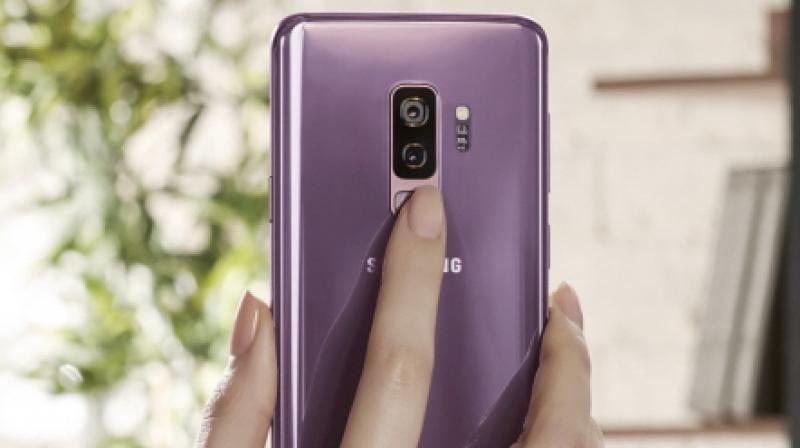 Samsung’s Exynos chipsets have always been know to extract maximum performance from the hardware as Samsung optimises its own hardware and software better than Snapdragon versions of the flagship S-series smartphones.

With the Galaxy S9, Samsung has focused on the core areas of improvement from the previous generation S8 — a pair of capable cameras and powerful internals capable of delivering enhanced performance. While the Galaxy S9 has proven its capabilities in the photography department by snatching the highest DxOMark ever awarded to a smartphone (99 out of 100, beating the Pixel 2 and iPhone X), there is some bad news regarding the performance of the 2018 Samsung flagship — it lost out to the iPhone X in benchmarks.

The Galaxy S9 was put through its paces by AnandTech recently. Do note that the Exynos version of the Galaxy S9 was picked up for the benchmark comparison. AnandTech ran a couple of tests on the S9 and found the scores to be pretty lower than that of the iPhone X. In fact, the Exynos powered Galaxy S9 could manage to score enough to be beaten by the 2016 iPhone 7 and the 2017 Galaxy S8.

Samsung’s Exynos chipsets have always been know to extract maximum performance from the hardware as Samsung optimises its own hardware and software better than Snapdragon versions of the flagship S-series smartphones. The galaxy S9 and S9 Plus use Samsung’s latest Exynos 9810 chipset, which is an octa-core chipset consisting of 4x Exynos M3 cores and 4x Cortex A55 cores. The Exynos 9810 was expected to be more powerful than the Snapdragon 845 chipset and stand on par with Apple’s A11 Bionic SoC used in the iPhone X. The results, though, were not as expected.

However, there might be a very good reason as to why the Exynos-powered Galaxy S9 could have underperformed. The report says that the test was carried out on a demo unit meant to act as a showcase device at the MWC 2018. The S9 could have been running a different version of firmware that was meant to curtail the performance, which is weird as why would a manufacturer showcase a flagship device with watered-down performance.

Nonetheless, if you have pre-booked yourself a Galaxy S9 or S9 Plus, fret not. The Galaxy S9 and S9 Plus will be shipped with a firmware that should deliver the promised performance. Samsung will launch the S9 and S9 Plus with the Exynos 9810 chipset on March 6 in India and we will do a full detailed review of the same shortly, with the benchmarks scores included.