Are you rich? Apple iPhone cases are just for poor people

A psychologist opines that those who don’t use a case on their iPhones are simply proving how rich they are. 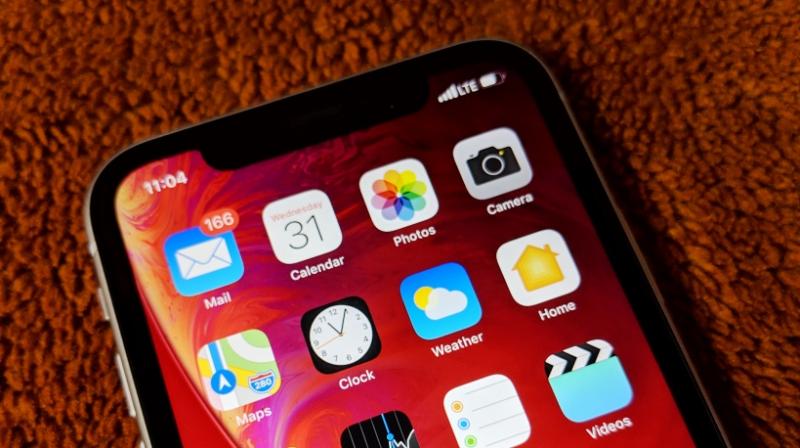 Does using a case equal to being poor?

Using an Apple iPhone is a pretty big deal. In India, the iPhone XS and XS Max are one of the most expensive handsets in the entire world. The top of the line iPhone XS Max, retails for close to Rs 1.5 lakh putting it head and shoulders over its closest competition; especially where price is concerned. Using an iPhone, that too, a latest model puts you in the upper echelon as you have to be sufficiently settled financially to even own one. There’s a certain status symbol attached to owning an iPhone; which only Apple iPhone fans will truly understand no matter how idiotic it may sound.  However, those who are flying too high may have just been shot down back to earth as a consumer psychologist has just revealed that those who use their iPhone sans a case are those who are actually considered rich.

Vox who cites consumer psychologist Kit Yarrow claims that Apple and other smartphone manufacturers want us to upgrade our handset every few years and that they are more than willing to shorted the product’s life cycle. She states that she often takes her Apple devices to the Apple Store to get them repaired and notes that iPhones and laptops aren’t meant to be used for more than three to four years.  She explains that Apple and other smartphone devices being sold nowadays tend to break down a lot quicker than what they did earlier. This is a case for planned obsolescence, a trait that’s been getting a lot of publicity in recent years.

Speaking about phone cases, she opines that the lack of them has all to do with the psyche. She states, “I'm above the possibility of damaging my phone, and if I do, no big deal because I can shell out for a new screen." What this really translates to is a naked iPhone means that the user is wealthy and not above buying a new handset if it does indeed get damaged. A iPhone dressed in a case gives off the impression, “This is costing me 60 bucks a month, you know. That's almost as much as I spend on clothes." 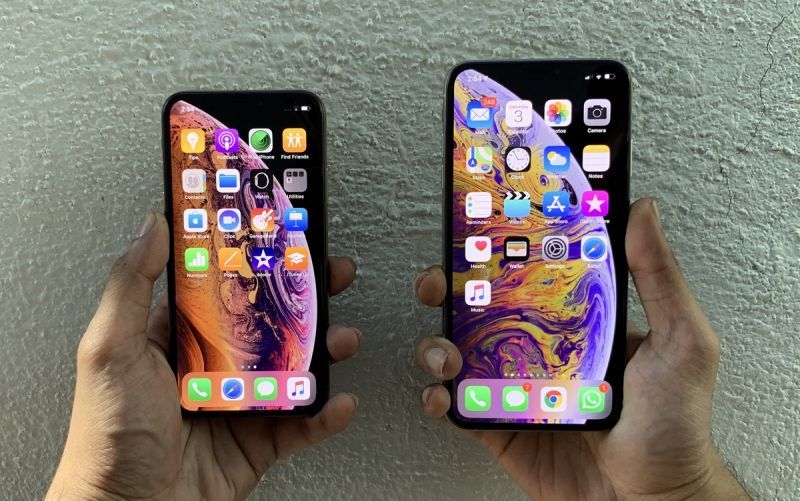 Yarrow feels that smartphones are akin to clothes or limbs and the article goes on to quote her by stating, “The phone really is, for a lot of people, an extension of themselves." Elaborating on the point, she says that people often crave slimness in their smartphones as they yearn for slimness in their own physique.

Whatever the case may be, we see some truth in her words, but we also know that like our bodies, a smartphone is an investment. And an investment is always worth protecting; no matter if you need to throw on a case or not.

The report adds, “Today, status symbols can be tricky to nail down, particularly in the tech industry. Big, flashy displays of wealth are frowned on in Silicon Valley. In a place where jeans and hoodies pass for workwear, there’s “no bling here,” as one Quora thread notes. Wealth is communicated in quieter, subtler ways: investment, philanthropy. But the latest gadgets still make the list because they draw attention and impart cachet, particularly when they’re tossed around and treated casually.”

We would love to know your thoughts about this in the comments section below.