Vivo’s latest fingerprint scanner doesn’t require a separate button and can be embedded under metal as well. 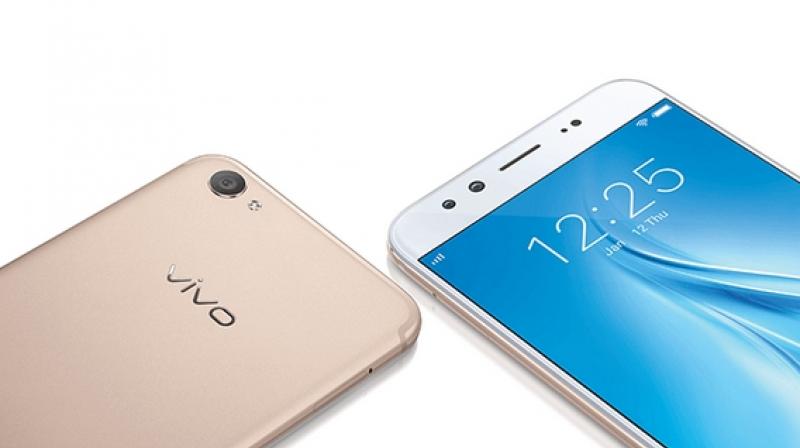 Vivo engineers claim that the sensor will be able to penetrate 1.2mm thick OLED panel and still register the finger impression.

Last week, Vivo unveiled a technology that the world was expecting from the Silicon Valley giants. Their 'Under Display' fingerprint scanner technology has been the centre of attention in the world of technology and is certainly going to revolutionise the smartphone industry.

While it may seem to be a cutting edge technology, the Under Display scanner is basically an evolved version of Qualcomm’s ultrasonic fingerprint scanner that was employed by Xiaomi for authentication duties on the Mi 5S. While the previous technology demanded the sensor to be on the surface of the smartphone, the current one has the ability to send high-frequency ultrasonic signals that can penetrate high-density materials such as glass and metal. This makes it possible to embed the scanner deep under the display panel. The benefit? No more awkwardly placed fingerprint scanner buttons on bezel-less smartphones.

The earlier ultrasonic fingerprint scanner was also affected by ambient light. Vivo’s implementation eradicates that issue as the sensor will be placed under the OLED panel. Vivo engineers claim that the sensor will be able to penetrate 1.2mm thick OLED panel and still register the finger impression.

Since there’s no more additional button for the sensor, smartphones will benefit from waterproofing as well. It will allow for a more refined unibody construction and improving the smartphone design.

However, the unit shown at MWC Shanghai was a prototype and clearly demanded improvement in terms of response time and impression registering duration. Although Vivo hasn’t given a clear timeline on the actual release of this feature in any of its smartphone, we can expect it to be arriving on smartphones sometime early next year. That gives both Vivo and Qualcomm enough time to refine the sensor for making it provide an authentication experience similar to the current technology.