Samsung has posted a teaser showing off the S Pen and the redesigned selfie camera in a video on its official page. 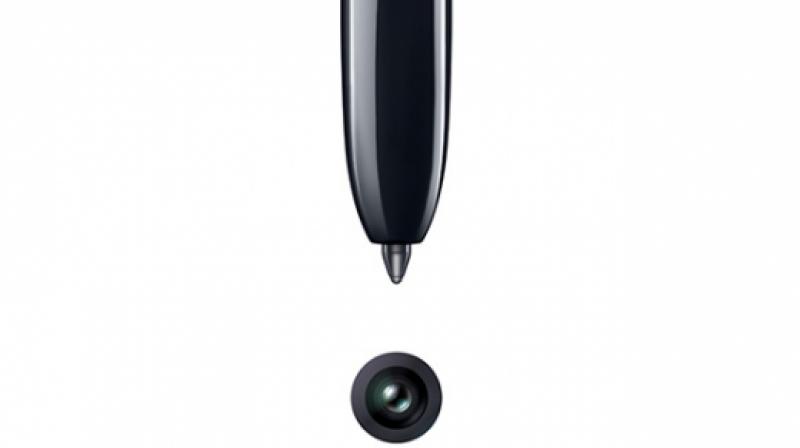 The camera in this short video also hints at the Galaxy Note 10 coming with a single punch-hole selfie camera with rumours suggesting that it will be centrally located.

While the rumour mill pegged an August 7 launch; there’s nothing like an official confirmation regarding the same. Samsung has officially stated that the Galaxy Note 10 will be unveiled on August 7 at its Unpacked event in New York.

While the South Korean company doesn’t officially state that it’s the Galaxy Note 10, the teaser video shows an S Pen and a single camera that obviously indicates that the Galaxy Note 10 will be the star attraction at the event.

The camera in this short video also hints at the Galaxy Note 10 coming with a single punch-hole selfie camera with rumours suggesting that it will be centrally located. Samsung is tipped to announce three new handsets at the Unpacked event and this will include the LTE versions of the Note 10, Note 10+ and a 5G Note 10.

The Samsung Galaxy Note 10 and Note 10+ will feature a similar design with the latter featuring a larger display and an additional camera at the back.

With the Samsung Galaxy Note 10 launch just over a month away, expect more leaks and rumours to surface closer to the launch date.