This edge-less iPhone concept can be a reality sooner than you can imagine. 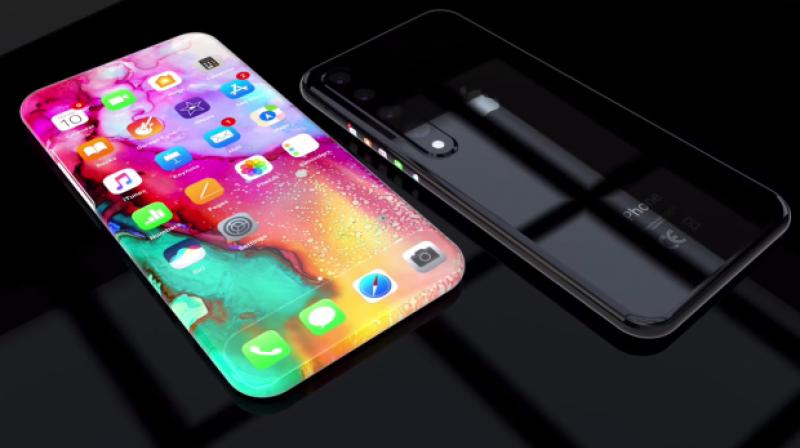 Kaymak imagines an iPhone 11 Edge with a 6.4-inch full-edge display, quad camera setup on the rear, an under-display camera to the front and an Apple A14 5nm chipset.

When it comes to iPhone concepts there is absolutely no shortage. Various designers come out with their own renditions of the iPhone with features that are absolutely mouth-watering. However, the latest one that’s put together by well known graphic designer Hasan Kaymak appears to look far out; however, this isn’t further from the truth.

From this video, you will see a notch-less and bezel-less iPhone that has absolutely no edges and first-time viewers will be under the impression that it’s crazy and impossible and rather preposterous.

However, as mentioned earlier this is far from the truth as the device appears pretty realistic and displays actual specifications as well. Kaymak imagines an iPhone 11 Edge with a 6.4-inch full-edge display, quad-camera setup on the rear, an under-display camera to the front and an Apple A14 5nm chipset that’s projected to be up to eight times speedier than the A12 Bionic chipset.

While it may be seen on paper as a smartphone of the future, these features are pretty much available now. Those in the display business have already managed to come out with flexible OLED screens and they will get more pliable in the future. Speakers are already built into the screen and camera sensors are already being teased under the display. So even though this smartphone looks futuristic, it can be a reality in the future, a near one at that.