HTC U12 render may not have bezels

The U11's circa-2015 bezels seem to have disappeared in the newly surfaced render of the HTC U12 model. 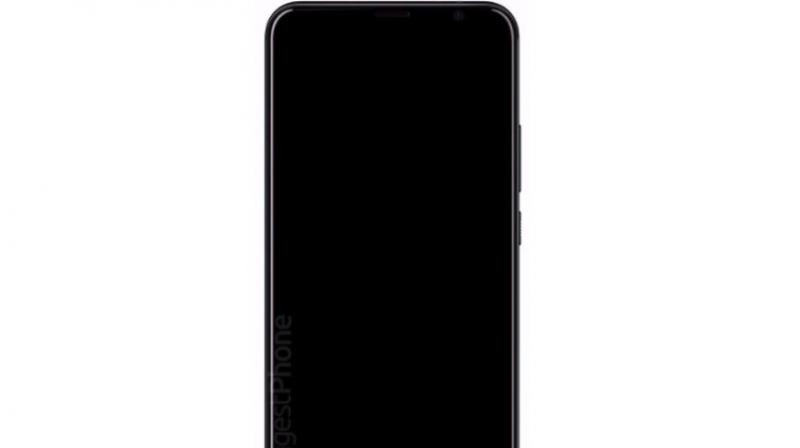 The U12 model is also anticipated to be powered by the Snapdragon 845 and get dual rear camera (Image: HTC U12)

The HTC U11 stood out in the year 2017. Even though the model didn't boast of a fancy 18:9 display and slim bezels, it received a thumbs up from the users as well as the reviewers.

As a matter of fact, the design of the U11 model was outdated and faced a stiff competition from its rivals such as Google, Apple and Samsung. And this might have been the cause of it not shining out as much as it could have.

According to the report of Suggestphone, a sequel to the model is expected to arrive sometime this year and a render seems to have surfaced. The report also hints that this maybe coded as the U12 render. The render reportedly showcases the front of the U12 model and it is expected that the U12 will ship with extremely slim bezels. The bezels in the HTC U11+ were also extremely sleek and are expected to be even smaller on the latest phone.

Suggestphone also highlights the possibility of the U12 having a 4K display. It is also anticipated to be powered by the Snapdragon 845 and have dual rear cameras. The fingerprint sensor is also expected to be moved to the rear.