The Cupertino giant is offering free repairs to users who own an iPhone 7. 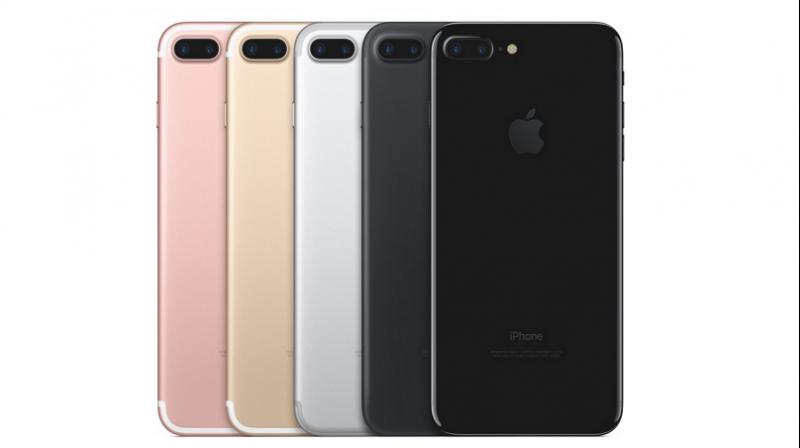 If a customer has already paid, they might receive reimbursement for the repair cost.

Are you an iPhone 7 user? Here’s a good news. Apple is offering free repairs to users who own an iPhone 7, suffering from a pretty serious glitch.

The Cupertino giant has confirmed that some devices are affected by a bug that prevents the phone from connecting to a cellular network and shows “No Service” on the status bar. The company further said that the problem is occurring due to a failed component on the main logic board, and will offer free repairs to users experiencing the problem.

“Apple has determined that a small percentage of iPhone 7 devices may show "No Service" in the status bar (even if cellular coverage is available), due to a component that has failed on the main logic board. These affected units were manufactured between September 2016 and February 2018 and sold in China, Hong Kong, Japan, Macao, and the US, the company stated.”

As for the repairing is concerned, users can visit an Apple authorised service provider or Apple retail store or contact Apple technical support. The company says that customers who have purchased their phone within last two years will only be eligible for this program. If a customer has already paid, they might receive reimbursement for the repair cost.