HMD Global says all Nokia smartphones to get Android P

All Nokia smartphones from HPD Global to get the Android P update. 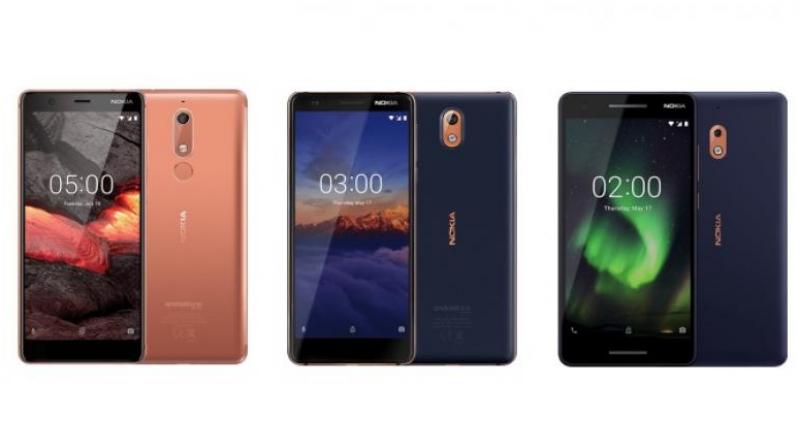 All Nokia smartphones from HMD Global to get the Android P update.

Nokia has not disappointed when it comes to offering software updates and this time around the situation is no different. Nokia has always provided latest updates to their lineup of smartphones and ahead of their recent launch of the Nokia 2.1, Nokia 3.1 and Nokia 5.1, HMD Global market manager, Neil Broadley confirmed that the latest major version of Android will come to the entire Nokia lineup. This is a part of Nokia’s commitment to its mantra of “pure, secure, and up-to-date.”

This should come as no surprise because this isn’t the first time Nokia has stated that it would update their smartphones to Android P. However, this time it also stated that their newest smartphones, Nokia 2.1, Nokia 3.1 and Nokia 5.1 would also be receiving the Android P update.

HMD Global confirmed that Android P will be available for all Nokia handsets ranging from the Nokia 1 right up to the Nokia Sirocco. While all of Nokia’s handsets would receive the Android P update, Nokia 1 and Nokia 2.1 will receive an Android Go edition of the Android P OS.

A few days ago, HMD Global introduces its new Nokia mid-range smartphones – the Nokia 5.1, Nokia 3.1 and Nokia 2.1. These phones are considered to be updated versions of last year’s trio of Nokia devices. The new trio of phones is based on Android 8.0 Oreo OS. 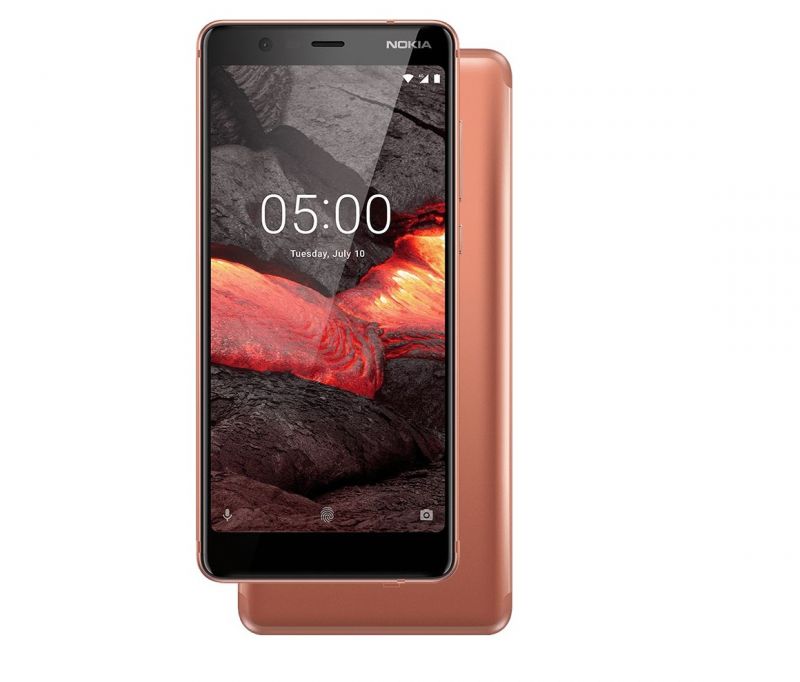 The Nokia 5.1 features a 5.5-inch Full HD+ display with a Gorilla Glass 3 protection. It comes loaded with a MediaTek 6755S processor coupled with 2/3GB of RAM and 16/32GB of storage. Additionally, the storage space can be bumped up to 128GB more with the use of a microSD card. The Nokia 5.1 features a 6MP camera on the rear and an 8MP selfie shooter on the front. It is comes fitted with a 3000mAh battery. 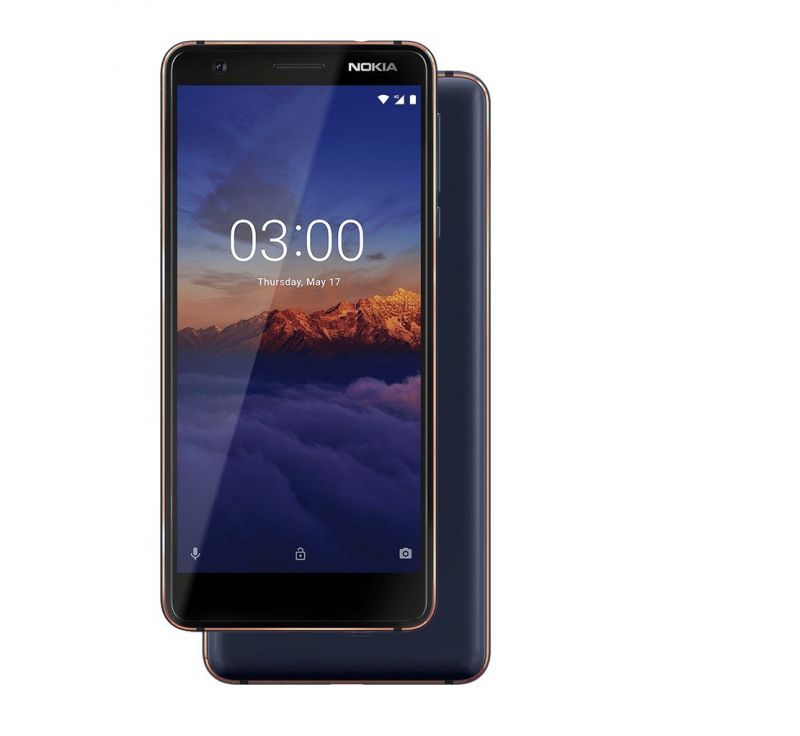 The Nokia 3.1 features a similar display technology but in a smaller screen size that is measured at 5.2-inches. This handset has a MediaTek 6750N processor and like the Nokia 5.1, it too has 2/3GB of RAM and 16/32GB of storage. The camera here is a 13MP primary camera and also features an 8MP front camera sensor. Bluetooth v5.0 is found here and the Nokia 3.1 is fuelled by a 2990mAh battery. 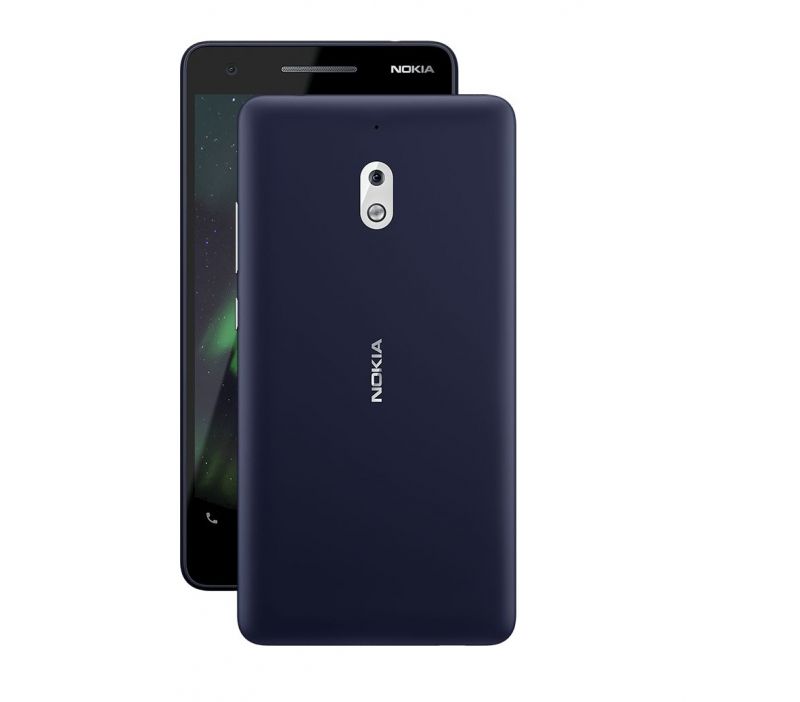 The Nokia 2.1 is the cheapest offering from the trio of handsets launched and HMD Global has added Android Go here. It features a 5.5-inch HD 16:9 display and is built on Qualcomm’s Snapdragon 425 chipset with 1GB of RAM and 8GB of internal storage. The cameras found here are an 8MP sensor at the rear and a 5MP front-facing shooter. The battery found here is 4000mAh.