The handset has been redesigned and fixed all issues that plagued it. 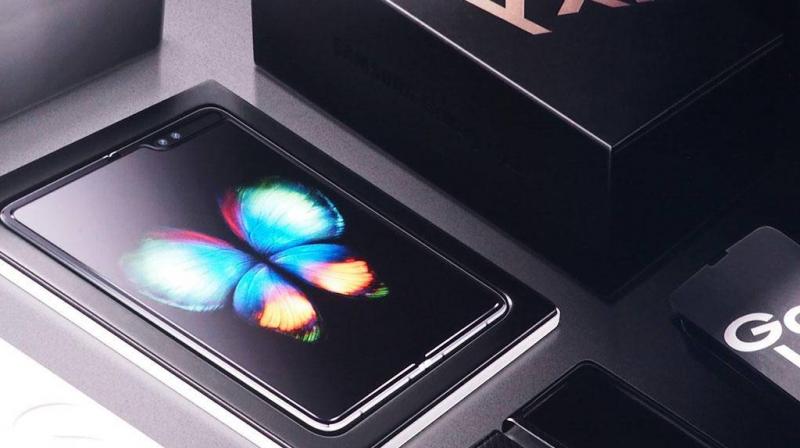 Galaxy Fold fiasco to end in the near future.

The Galaxy Fold was supposed to launch in April however, due to some unforeseen issues the launch had been pushed back indefinitely. Now, things appear to be looking much better for the South Koran smartphone giant as a new report from Bloomberg suggests that the Samsung has successfully redesigned the Galaxy Fold and in the process fixed all the issues that had plagued it.

Surprisingly, this report comes just a day after it was revealed that Samsung CEO DJ Koh called the Galaxy Fold’s launch embarrassing and said that he had rushed it out ahead of schedule. Koh stated that Samsung was in the process of testing about 2,000 Galaxy Folds and the issues that were prevalent with the original handsets have been defined.

Samsung nor Bloomberg have provided a launch date for the Galaxy Fold but reports state that it should be out in time for the Holiday season which takes place in and around December and not as Early as August 7, 2019. This is the date that the Samsung Galaxy Note will be officially unveiled and Samsung has officially teased the device.

Those few who had reviewed the original Galaxy Fold have found two key issues with the handset. Due to the initial design, it was possible for dust and other unwanted particles to get lodged beneath the screen. Also, the screen’s protective layer was able to be easily peeled off. Bloomberg claims that Samsung has stretched the protective film to be wrapped around the screen and flow into the outer bezels, therefore, making it ‘impossible’ to remove or peel off by hand.

The smartphone’s hinge has been pushed slightly upward from the display which now stretches the display when the handset is in an open position. Coming with a protruding hinge instead of one being flat with the display doesn’t appear too fascinating. However, Bloomberg states that this new alteration is “almost imperceptible to the naked eye.”

The report by Bloomberg just speaks about the Galaxy Fold and not the next foldable smartphone from Samsung which is rumoured to launch n the near future.