Samsung perhpas wants to incline all of its attention towards the upcoming Galaxy Note 9 which is its most important product right now. 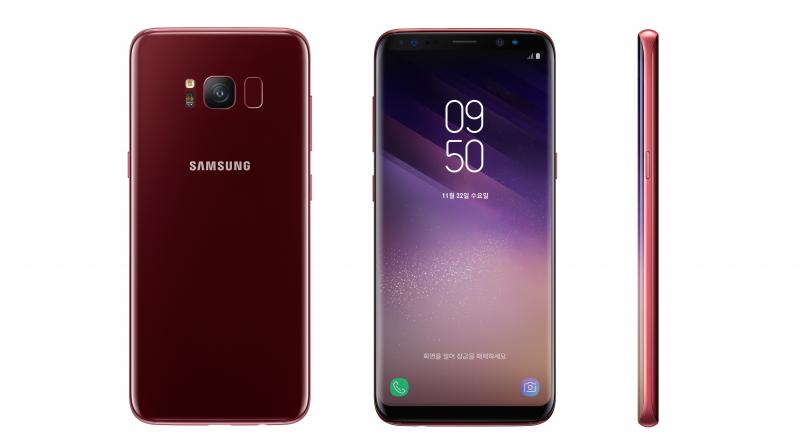 Samsung's upcoming flagship - Galaxy Note 9 is pulling all the attention currently which is expected to be announced on August 9. While the phone is grabbing all the headlines regularly, Samsung has now released the August month security patch update not just for the Galaxy Note 8 and Galaxy S9 but also for the Galaxy S8.

What's worth noting is the company rolled out the August update as soon as the month started which is way too early as compared to the standard schedule. However, as guessed by SamMobile, the manufacturer wants to incline all of its attention towards the upcoming Galaxy Note 9 which is its most important product right now.

Well, the update is not an extensive one as it doesn't bring thorough changes within the features or interface. Instead, it involves updating the Game Launcher. The update brings in some feature tweaks to the phone's preloaded Game Launcher. While writing this, the update is available only for the users of Germany and it's OTA arrival is yet uncertain.

The shipments of the smartphones by Samsung have been seeing an exponential downfall for a year now which goes especially for its premium segment which is currently dominated by late entrants such as OnePlus. With that being the case, the highly anticipated Galaxy Note 9 seems to be an important product for Samsung which would flip the sales chart for the company if it strikes a chord among premium smartphone buyers.