The benchmark listing suggests that the device would run Android P, Snapdragon 845 chipset, coupled with 4GB of RAM. 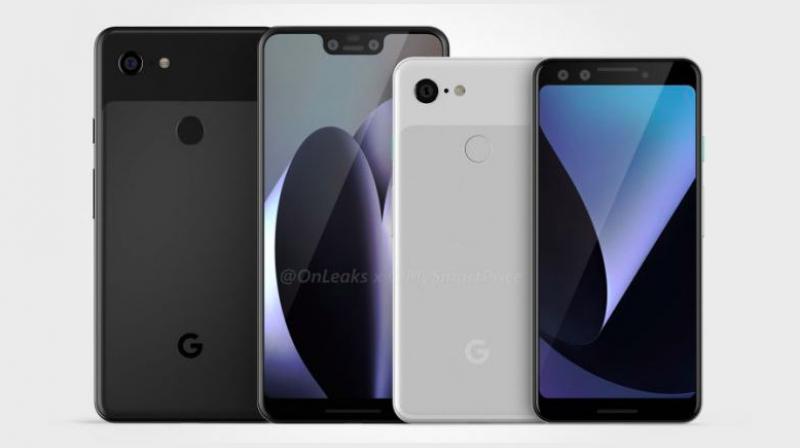 The Google Pixel 3 and Pixel 3 XL is set to debut later this year. The successors to Pixel 2 and Pixel 2 XL, have been in the rumour mill in the past few weeks. Ahead of the official launch, several images have already been leaked. However, very little is known about its specs. Now, the Google Pixel 3 XL has been spotted on the benchmark website.

Until now, leaks around the Google Pixel 3 XL had suggested that the smartphone would feature a single rear camera setup, a notched display design, a dual selfie camera setup. And we even got to see one in white colour. Now, the benchmark listing suggests that the device would run Android P, Snapdragon 845 chipset, coupled with 4GB of RAM. The handset will be powered by a Snapdragon 845 SoC isn't really a surprise since it is a logical upgrade over the Snapdragon 835 on last year's Pixel 2 XL.

Furthermore, as per the listing, the smartphone managed to score 2,426 on the single-core test and rose to 8,355 on the multi-core test. The results are not the best but seem to be good enough for a flagship. The listing shows the phone running the benchmark with octa-core SD845 SoC with clock speed up to 2.8GHz, and Android 9.0 P.

Besides, earlier rumours claimed that the Pixel 3 XL would sport a 6.3-inch display, whereas the Pixel 3 would feature a 5.4-inch display. Both the devices will be powered by the Snapdragon 845 chipset, clubbed with a 6GB RAM.