The new Camera App update is marked version 3.8.13 and it brings Focus Tracking and Macro Mode. 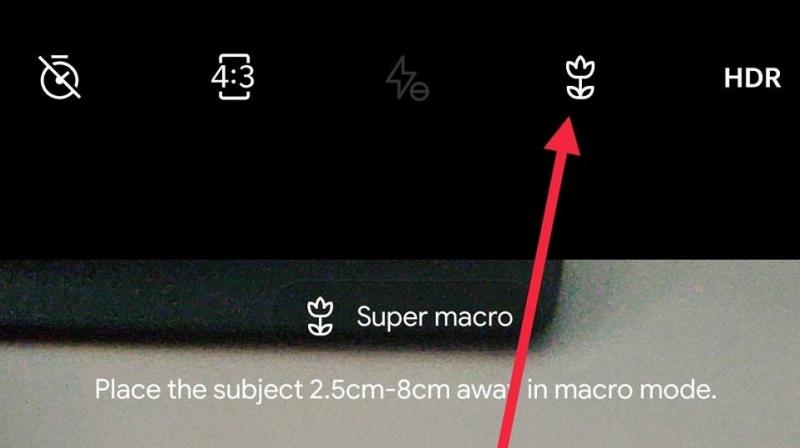 The Macro mode will require you to place subjects within 2.5cm to 8cm from the camera for a proper shot. (Photo: XDA)

Android’s next iteration is just round the corner, with the release of the Google Pixel 4. Meanwhile, other brands are working on their own versions of the new update, including Oneplus. The brand has been in the garage cooking up the next version of Q-powered OxygenOS which will be available to all devices since the Oneplus 6.

The Android Q beta for the Oneplus 7 Pro for example, recently released the fourth beta for the device. And that comes with a new camera update for the 7 Pro, which brings some new features as well. The new update is marked version 3.8.13.

Version 3.8.1 of the Oneplus Camera application also had the Focus Tracking option hidden in its settings. Focus tracking works in both photo and video mode and keeps your subjects steadily in focus automatically irrespective of movement.

Have a look at what the feature will look like here-

The Oneplus 7 Pro doesn’t have a dedicated Macro Lens in its triple camera setup, so this feature uses automatic focussing on the wide angle lens for macro shots. The mode will require you to place subjects within 2.5cm to 8cm from the camera for a proper shot. 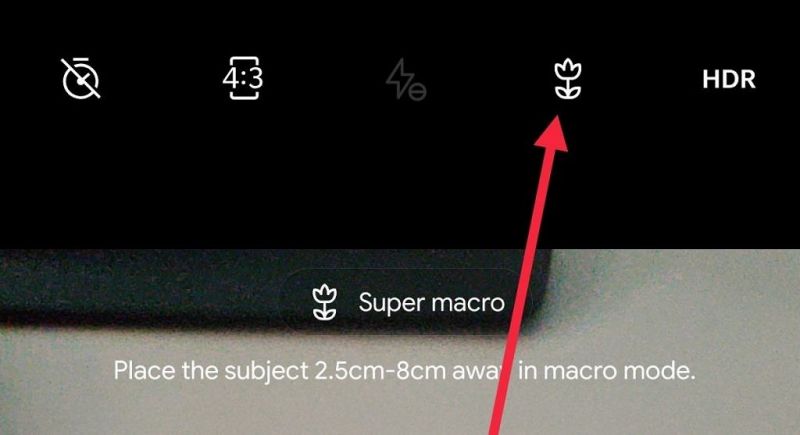