After stopping by at the FCC, the upcoming smartphone from Google makes its way to Taiwan’s NCC. 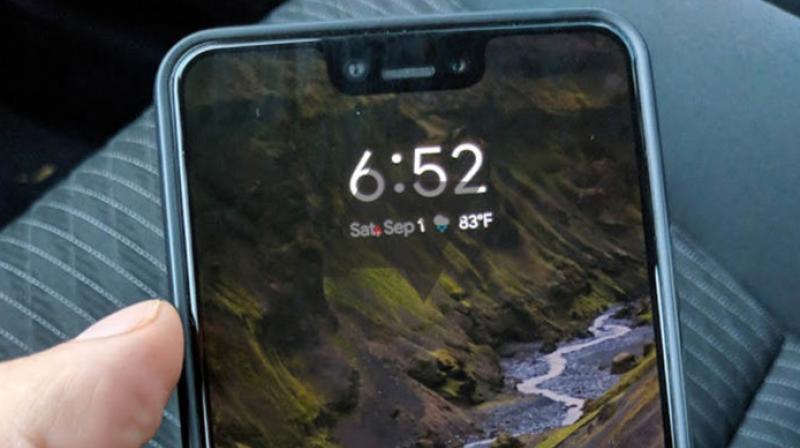 The Google Pixel 3 is expected to be unveiled on October 9.

The Google Pixel 3 is by far one of the most leaked handsets in recent history. The last time we heard about this device was when it had been accidentally left in a Lyft taxi and the cab driver leaked the handset in all its glory; in the process leaving virtually nothing to one’s imagination. And if you are the type of person who absolutely craves for the Google Pixel 3 news, then we have a bit more. The smartphone has just passed through the NCC at Taiwan which is a formality before it eventually goes on sale.

The Google Pixel 3 is expected to be unveiled on October 9 and as of now; there is hardly anything that we don’t know about this device. To start off, the Google Pixel 3 XL will feature a 6.7-inch display of the AMOLED variety with a resolution of 1440 x 2960 pixels. The handset will come bearing a notch that is home to an 8MP sensor and a dedicated facial scanner. It will be powered by a Snapdragon 845 SoC along with 4GB of RAM and will also come equipped with a 3430mAh battery.

The Google Pixel 3 is the lower-end handset in the series and it will come sporting a 5.4-inch AMOLED display with a resolution of 1080 x 2160 pixels. Unlike the Pixel 3 XL, this handset will not have a notch and it will feature an 18:9 aspect ratio. The Pixe 3 will come with a Snapdragon 845 chipset paired with 4GB of RAM and 64GB of onboard storage. It will come with a dual 8.1 camera for selfies and will have a 3000mAh battery.