Apple warns every iPhone owner who upgraded to iOS 13 that they risk data loss if they use the Reminders app now. 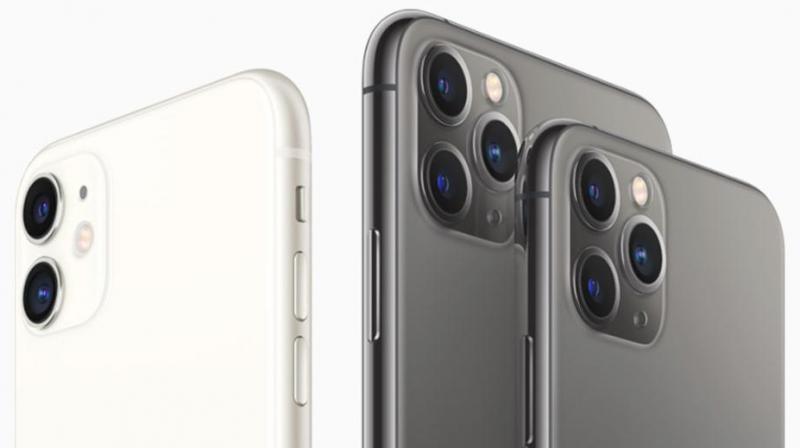 The issue originates from the fact that Apple has strangely made the Reminders app in iOS 13 incompatible with earlier versions of iOS and MacOS.

With iOS 13 Apple has run into a series of issues that don’t seem to be letting up. The issues have plagued the OS even though Apple has issued rapid-response fixes with software updates. Earlier, millions of iPhones have been left vulnerable to an unfixable hack and if that’s not bad enough, the 2020 iPhone’s design has already been leaked. Now, Apple has issued a serious warning which millions of iPhone users need to know about.

As per a report by Engadget, Apple has recently published a support document that’s titled ‘Get ready for the new Reminders app’ and this warns every user who has upgraded their iPhones to iOS 13 that they are at a risk of data loss across devices if they so happen to us the app right now.

The issue originates from the fact that Apple has strangely made the Reminders app in iOS 13 incompatible with earlier versions of iOS and macOS. This means that iPhones and iPads that can’t be upgraded to iOS 13 and stuck on iOS 12 will be unable to sync with the new Reminders app. Also, what makes matters worse is that MacOS 10.15 Catalina is required for syncing with Reminders app and it isn’t available yet for download.

And that’s not it. It’s not that just the syncing is broken until every device is running iOS 13 or macOS Catalina; Reminders that have been created on older operating systems such as iOS 12 and macOS Mojave will be lost when the app is upgraded.

Furthermore, Apple states that iCloud reminders in the Windows app of iCloud cannot be seen after you start using Reminders in iOS 13.