Samsung phones might soon recognise your palm to unlock 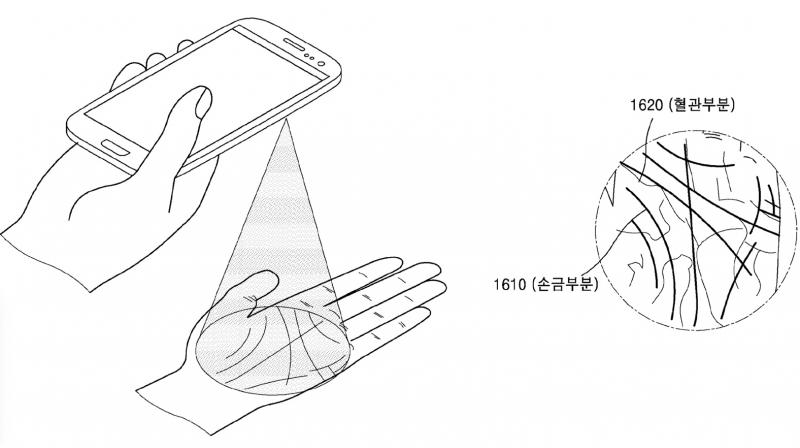 Samsung is likely to incorporate depth sensing or a similar technology to prevent wrongdoers from cheating with your personal data.

There are times when we forget our password and had to get hints to recover it. But the process to recover your password isn’t very trustworthy. Hackers can guess the security questions and take control over your account or device.

To overcome this flaw, Samsung might be working on a subtler way to help you remember your password, though, palm reading.

A recently published patent application suggests that the South Korean giant has been exploring a system that would scan the unique lines on user’s palm and use them to display hints in the form of incomplete characters. The device will prompt incomplete information, but nothing so obvious that a thief could guess it (even if they could use your hand).

Samsung is likely to incorporate depth sensing or a similar technology to prevent wrongdoers from cheating with your personal data.

Since this is just a patent, there’s a possibility that we might not see this technology making it to life in the future. However, it’s a simple concept from preventing evildoers from accessing someone else’s phone.

A patent dated May 2017 shows how the company will develop such a phone by bending the screen 180 degrees and stretching it up to the rear panel of the phone.

That being said, what Samsung is going to do with the front camera is still a mystery. Also the expected launch date of the smartphone is in question, since the company already has a lot of smartphones on its plate for 2018.