These phones are likely to shift from Mediatek processors to Qualcomm Snapdragon 630 processors. 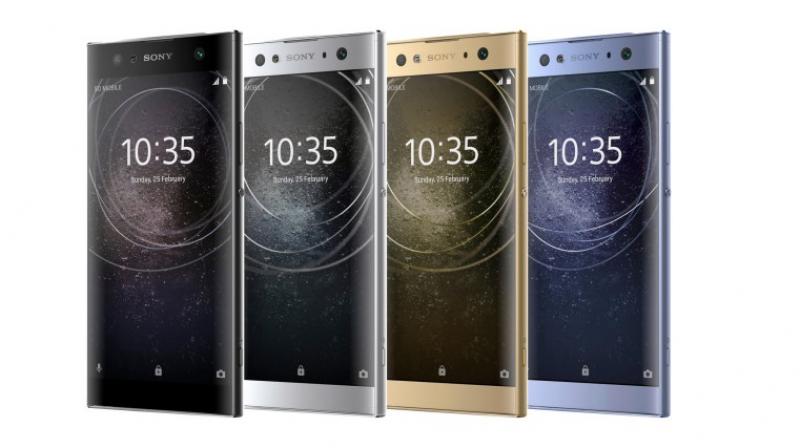 If the rumours and the half baked reports are to be believed, Sony will soon be launching their three new low to mid-range phones — Xperia XA, XA Ultra, and L Series at the CES 2018. These phones are being refreshed with Snapdragon processors instead of MediaTek processors. According to the Venturebeat report, these phones are likely to shift from Mediatek processors to Qualcomm Snapdragon 630 chipset with 2.2Ghz octa-core processors. 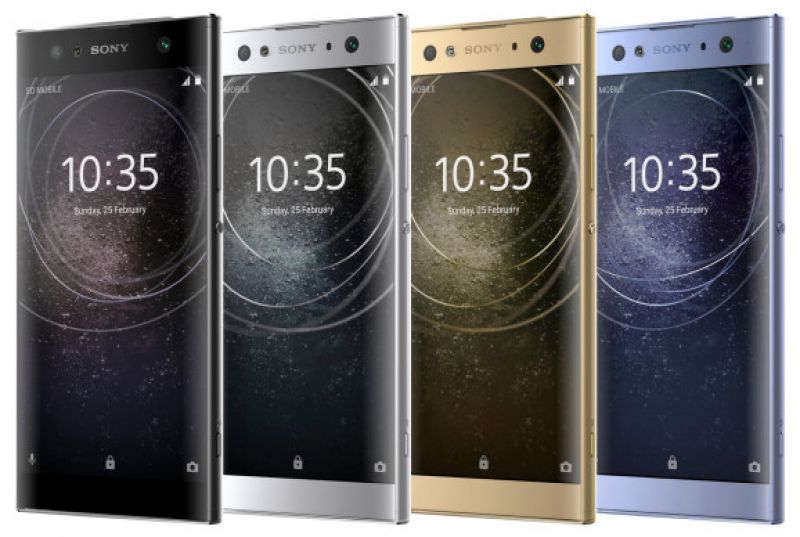 Though all the three phones share the same design language, they differ at the specification front. The largest of them all, the Xperia XA2 Ultra has a 6.0-inch full HD screen with a resolution of 1080 X 1920. The smaller Xperia XA2 shares the same resolution with a 5.2-inch screen. 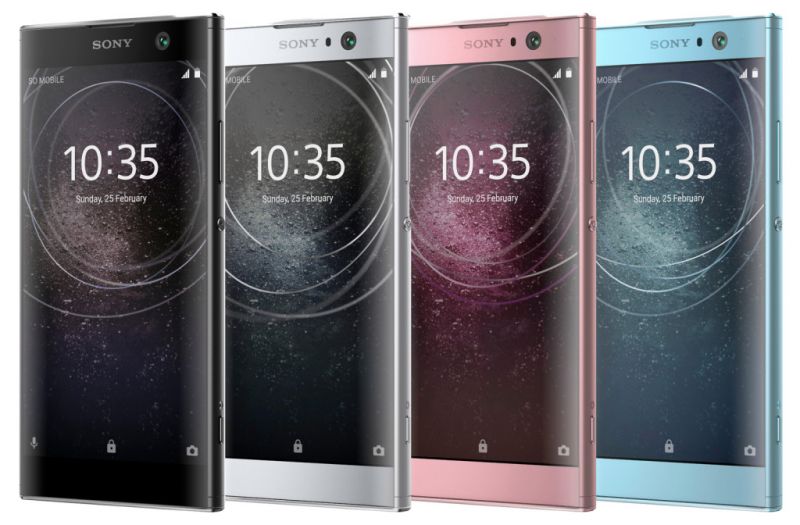 As per the leaked GFX Benchmarks, both the Xperia phones come in two variants with 3GB/4GB of RAM and 32GB/64GB SSD. The XA2 will be equipped with a 21MP, 4K-capable rear camera and 7MP front-facing selfie camera. Reports suggest the same configuration for the rear in Ultra model and also have dual 15MP selfie sensors, which are also capable of capturing 4K videos. Both devices are said to run the latest Android Oreo. 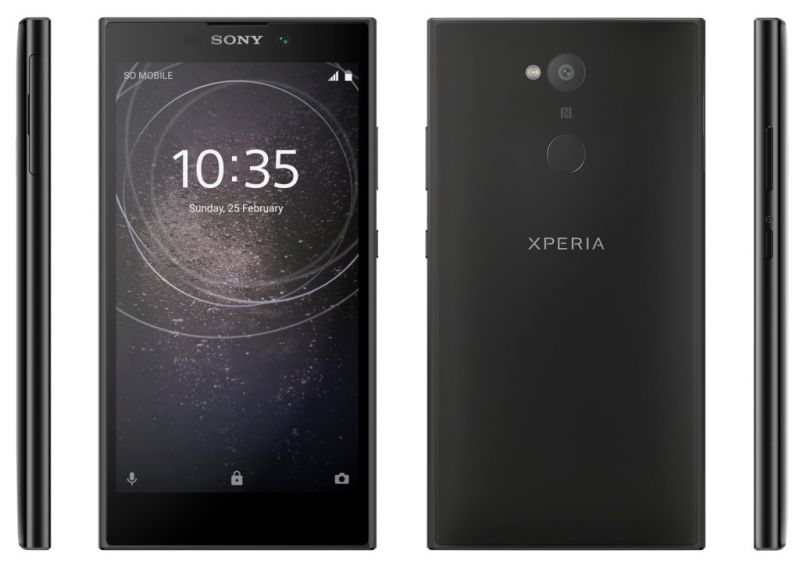 Lastly, the L model will sport a smaller 5.0-inch screen with 720p display and might not ship with Android Oreo out of the box. However, there isn’t much information available about the smaller variant as of now.