The iOS 11.3 update disables the microphone on iPhone 7 during a call, affected units will be repaired by Apple. 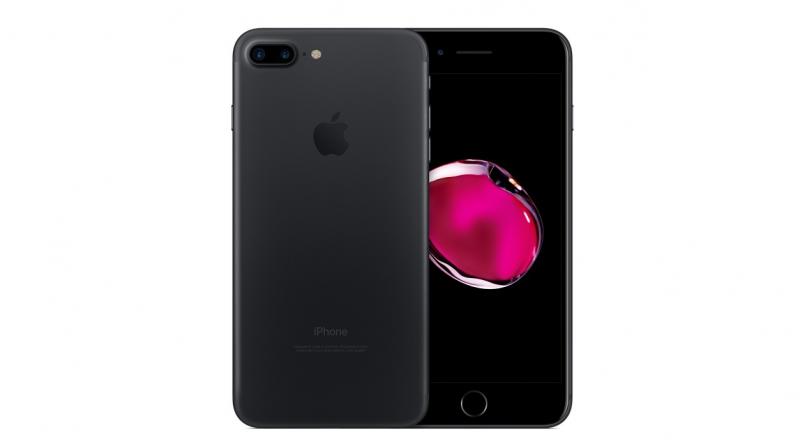 During a call, the speaker button is greyed out, which means that the microphone is disabled

Apple’s iOS 11 has been one of the most bug-ridden iOS releases in the recent times. Since it’s release last September, Apple has been continuously fixing its mobile operating system with patches in subsequent fixes. However, every new patch brings with itself a set of new issues — iOS 11.3 disabled the touchscreen on certain iPhone 8 units sporting third-party display panels. However, iOS 11.3 has also affected another widely selling iPhone presently — the iPhone 7.

Several iPhone 7 users are reportedly facing a weird issue that disables the ability to make calls. During a call, the speaker button is greyed out, which means that the microphone is disabled. Even during other voice calls services or FaceTime, the microphone is kept disabled, which is creating an issue for affected users.

Now, a report from MacRumors suggests that Apple is aware of the issue and has already directed its service centres to follow certain instructions to fix the issue. Apple Authorised Service Centres have been asked to unpair all connected Bluetooth headsets to see if the issue is fixed. If it still persists, then the iPhone 7 unit should be subjected to audio diagnostics tests. Affected devices will display a "device could not detect dock" or "accessory not supported" alert, in which case they can initiate a repair for the iPhone.

The document obtained by MacRumors also says that all iPhone 7 units outside their warranties will also be considered for repairs. However, it’s not mentioned whether Apple will charge for the repairs, even for the units under warranty. If your iPhone 7 is facing a similar issue, it is advisable to take your device to nearest service centre for getting it checked.