Apple iPhone 11 final design revealed, can’t wait for it to become a reality

These stunningly beautiful renders were created based on all the latest leaks and rumours. 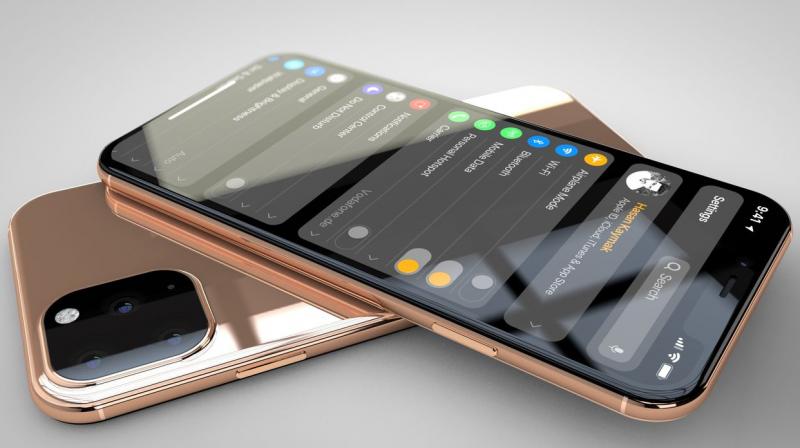 Concept of the iPhone 11 and 11 Max which showcases it’s a stunningly beautiful design. (Designed by DBHK-Hasan Kaymak Innovations in Kassel, Germany)

In a few days, we will witness Google’s first handsets of the year and these smartphones will be based on the Google Pixel 3 devices that were launched last year. Breathing new air into their Pixel series, Google aims to revive their cost-friendly devices by adding a healthy mix of premium features alongside budget-friendly hardware to create a healthy amalgamation that will be vastly appreciated by the masses due to its competitive pricing. Hot on the heels of the new Pixel launches, OnePlus will be announcing the OnePlus 7 series which if rumours are anything to go by, they will come in two variants — OnePlus 7 and OnePlus 7 Pro. The top-end version will be visibly different from the OnePlus 6T featuring a display with a 90Hz refresh rate and a pop-up selfie camera. The OnePlus 7 Pro will also feature a triple rear camera setup and with rumours suggesting that the main shooter will be a 48MP sensor. While we can expect great handsets from Android this year, all eyes are slowly turning towards Apple and its iPhone 11 and 11 Max, which will feature a radically different rear. 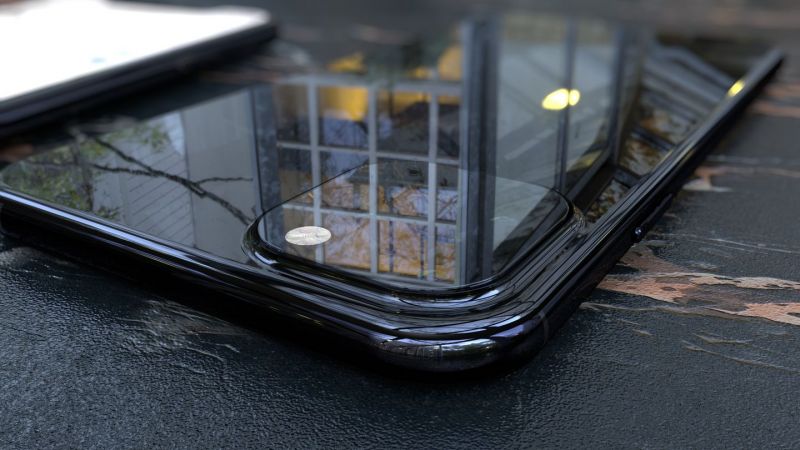 Hasan Kaymak, a graphics designer based in Germany has pieced together all the leaks, rumours and unveiled a concept of the iPhone 11 and 11 Max which showcases it’s a stunningly beautiful design. From these renders, we can see the newly designed camera module which features not tow but three rear sensors. The designer has based these renders on leaked information and it also includes the minuscule camera bump that’s rumoured to feature on the iPhone 11 and 11 Max. 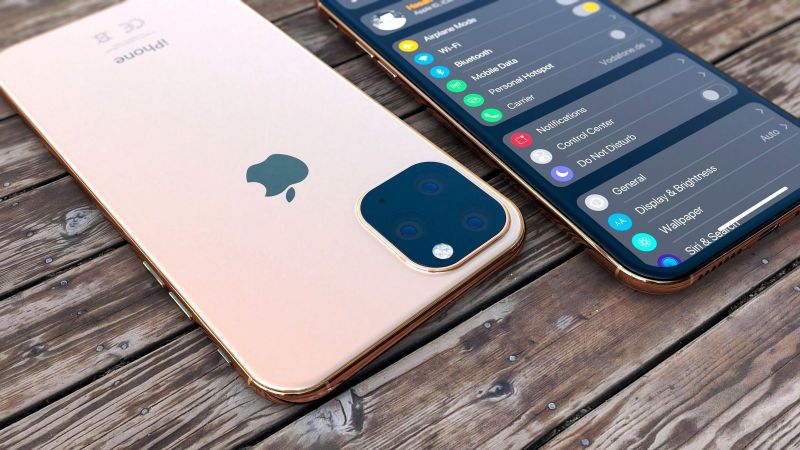 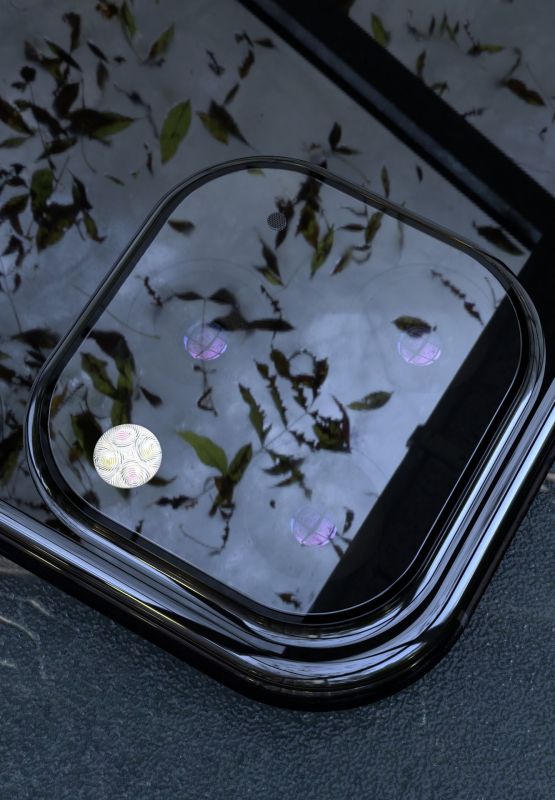 Given it is a concept, Kaymak has taken a few liberties as well for creative purposes and instead of adding the iPad-like mute switch, he has gone ahead and added the traditional switch that’s present with every iPhone since the first generation. If rumours are to be believed then Apple will finally alter the design of this switch.

Also, the designer has added a black camera module. Rumours suggest that the new square module housing three cameras will be colour matched to the rest of the device to give it a more streamlined design. 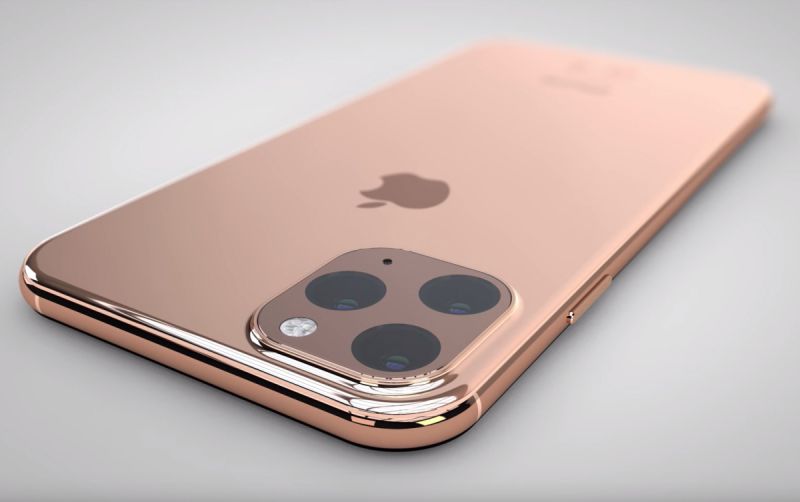 A video from ConceptsiPhone has put together a video with these images. The video showcases the colour-matched camera module that’s expected to come with the iPhone 11. For good measure, we also get a Product (RED) iPhone 11 added. As of now, there’s no word on if Apple will actually introduce a (RED) iPhone 11 but we can wish right?

These photos and videos give us a fair idea of what to expect when Apple finally takes the wraps of the iPhone 11 in September 2019.